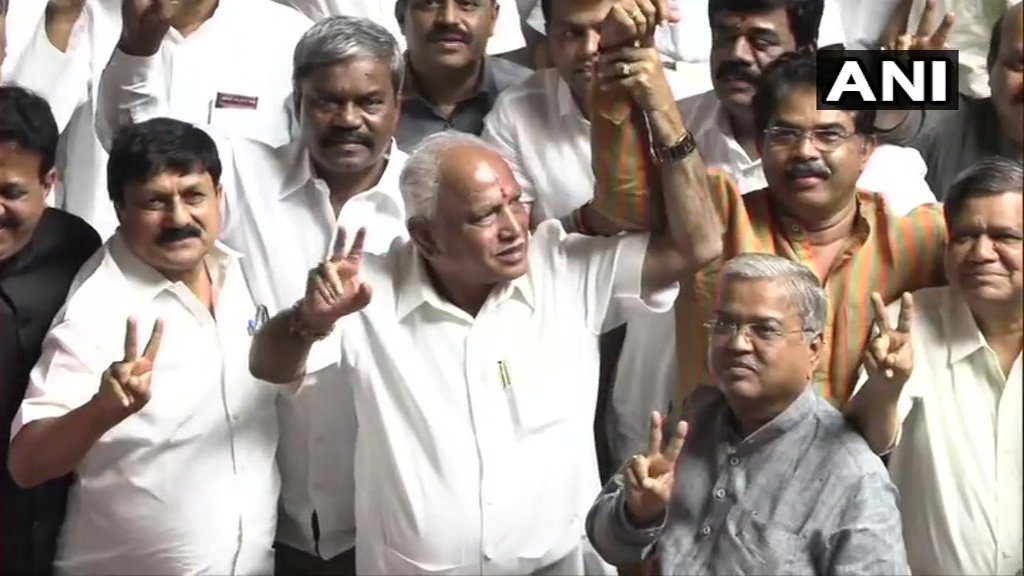 After weeks of uncertainty, the Congress-JD(S) led government in Karnataka lost the trust vote in the Vidhana Soudha on Tuesday, 23 July after getting 99 votes against the BJP’s 105.

Section 144 (unlawful assembly) got imposed in Bengaluru for 48 hours by the Commissioner of Police Alok Kumar, starting 6 pm on Tuesday, 23 July.

Earlier in the day, the Supreme Court adjourned hearing on the petition filed by two Independent MLAs seeking an interim order directing floor test by 6 pm, to Wednesday.