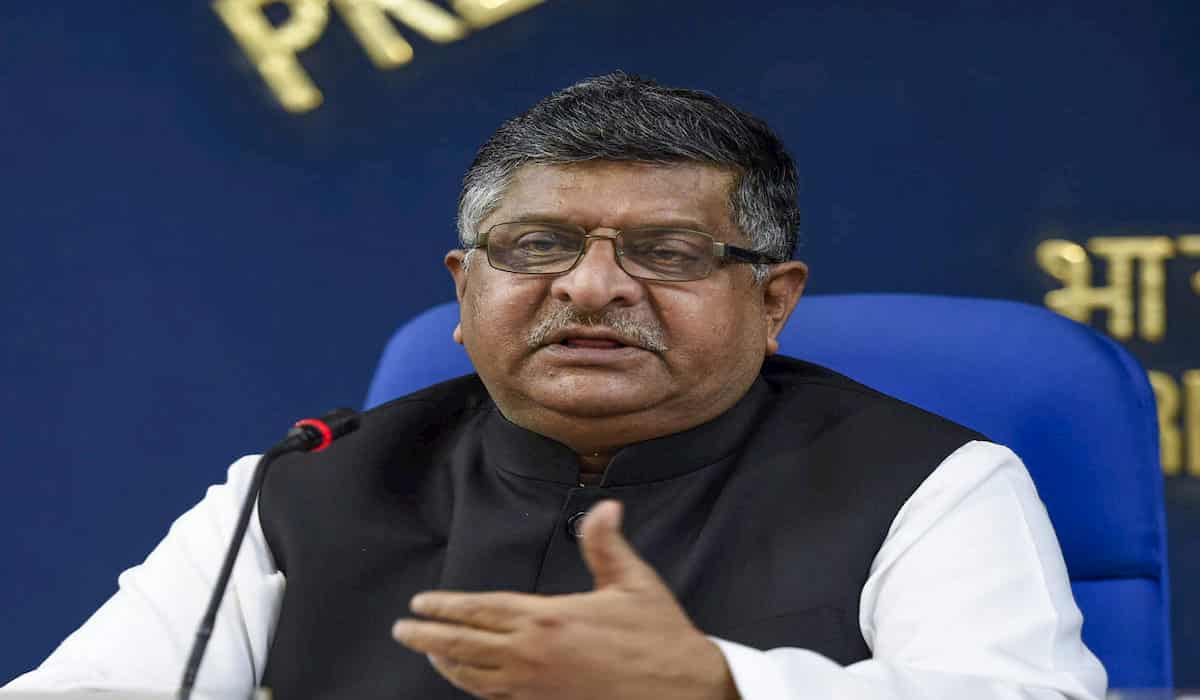 Union Minister Ravi Shankar Prasad wrote in the letter that India needs specific community guidelines. With this, Facebook should not only be fair and neutral, but it should also be seen to be fair.

The letter comes after a report by the World Street Journal newspaper where Facebook was accused of discrimination. The report claimed that Facebook, acting discriminatory, did not remove content from BJP-backed pages that flouted the norm. After this, a dispute started on Facebook between the Congress and the BJP.

The IT minister has also accused the Facebook employees of campaigning to spoil the country’s democratic process. The letter reads, ‘Individuals working in any organization may have their own personal likes or dislikes, but this should not have any effect on public policies and the performance of the organization.

At the same time, the Congress party also re-wrote a letter to Facebook CEO Mark Zuckerberg on Saturday and questioned what steps have been taken in connection with the allegations of helping the ruling BJP by the Indian unit of this social networking company? The main opposition party also said that there should be an inquiry by the Joint Parliamentary Committee (JPC) in the matter of alleged collusion between some Facebook employees and the BJP.

Ravi Shankar Prasad has written in his letter without naming that people of a particular ‘political party’ have consistently lost in free and fair elections. Having lost all democratic legitimacy, they are trying to discredit India’s democratic process by dominating the decision making mechanisms of important social media platforms.