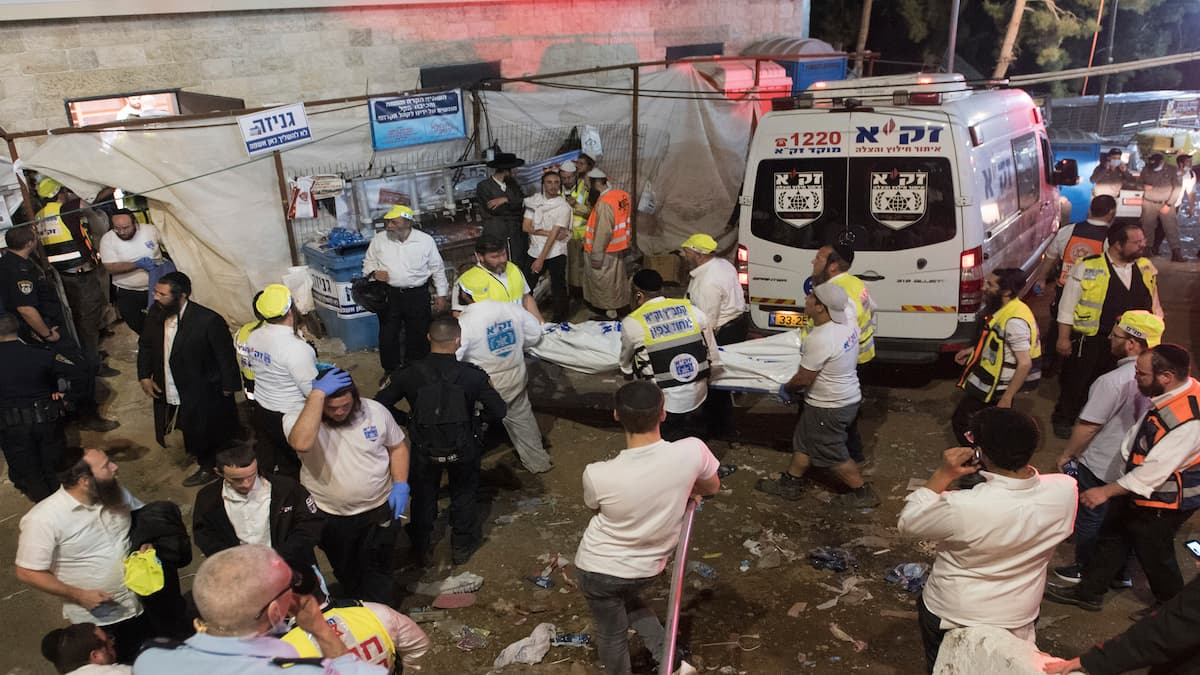 A major incident has surfaced in Israel today. Dozens of people were killed in a stampede during a gathering here. A stampede in northern Israel on Thursday killed at least 44 people and injured more than 50 people. A mass gathering was held at Mount Meran to celebrate the Lag B’Omer holiday.

Magnan David Edom said its paramedics were treating 50 people, including at least 20 in critical condition. The rescue service said 6 helicopters and dozens of ambulances were getting the injured admitted to Ziv Hospital in Safidon and Galilee Medical Center in Nahariya. However, the cause of the stampede is yet to be ascertained.

Tumba is considered one of the sacred sites of Jewish society in the place where the accident took place. Thousands of Jewish people gathered at the tomb of the annual second-century saint Rabbi Shimon Bar Yochai to remember him. Prayers and dances happened throughout the night. But at the same time there was a stampede. People are vying to get on top of each other to escape. Police and paramedical people tried to save the injured.

Megan David Adam, head of emergency services, said 44 people were in critical condition. 5 helicopters have been called to transport the injured to the hospital. According to police, the reason for the accident was that some people slipped on the stairs. After this, one by one people started falling on each other. People are crushed trying to get out. This was the first major event after the removal of the Corona restrictions. The private bonfire at Mount Maron was banned because of a Corona virus infection.