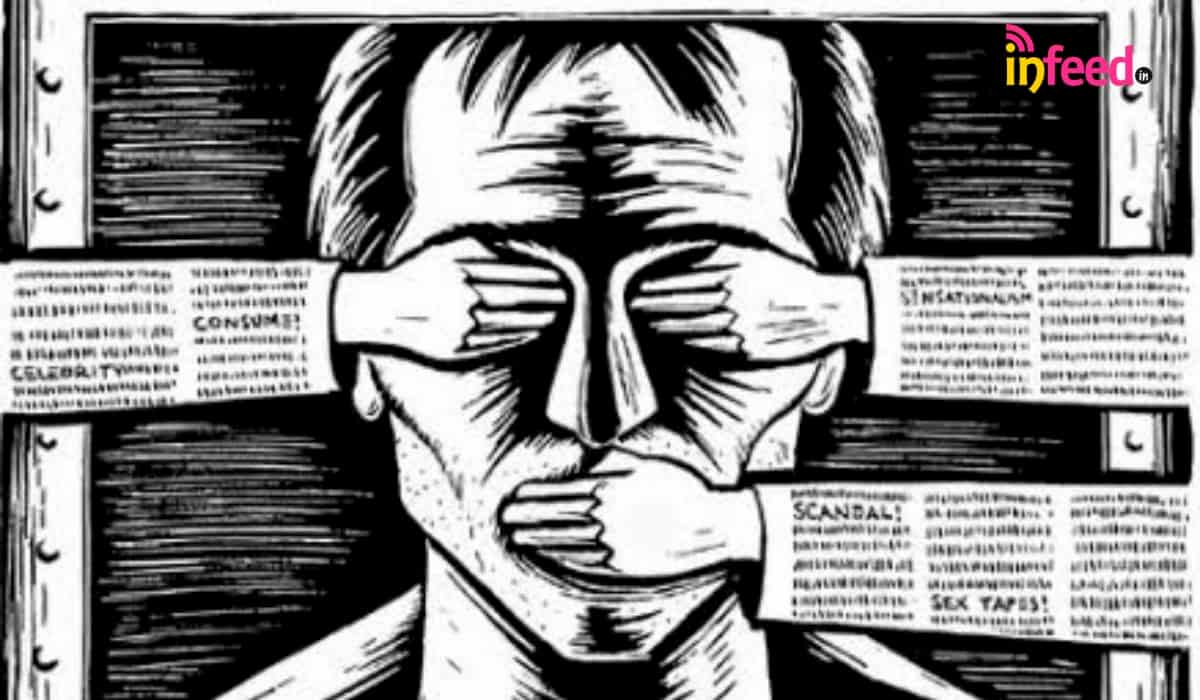 Media is considered the best medium to communicate. Media’s role is to
provide information and knowledge to the people, it keeps them aware and
informed about the happening across the world. Basically media needs to act as a bridge between government and people, ideally it should bring
transparency between the people and the government. Media is called the
“Fourth pillar of Democracy”, but does our Indian Media does this?
There is a distinct similarity between TV debates before 2014 and now, then
too TV anchors used to question Congress spokespersons and today also they question congress on all issues, perhaps they have forgotten, congress is no longer in power in centre. Our media won’t dare to question the ruling BJP spokepersons, let alone asking questions to PM Modi.

For example, in the all party meeting called by PM Modi on 19th june, PM
said, “ Na koi ghusa hai, nahi kisi ne hamari zammen li hai aur nahi kisi ne
hamari koi post li hai,” everyone heard his statement but none from our media asked the BJP spokespersons, why PM is contradicting the Defence
Minister and also the External Affairs minister, who have clearly admitted
that china has entered our territory.

Our media was again quiet when china started using PM Modi’s statement
and started justifying their presence in Galwaan valley, instead started
questioning former congress president rahul gandhi, that he should try and
sensationalise such a situation,perfectly forgetting PM Modi’s statements in
2013, especially the “LAAL AANKH” statement.

Staying on the china issue, the media still didn’t question the PM statement,
when reports came that China and India have started retreating, there are two questions the media could have posed to the govt, but choose to look other way.
1) PM had said no has come, so, if no one had come, how is china moving
out.
2) Presuming that PM mislead, the next obvious question is, it is
understandable that china is retreating, but why is india is india retreating?
One more example of media bias, india today has the 3rd highest number of
coronavirus cases, but it is not asking questions as to what was achieved by
lockdown ? the cases are rising rapidly, that the draconian lockdown
achieved in flattening the wrong curve.

Media is not questioning those health ministry officials who on 13th march
said, we are not facing a pandemic, today after four months, we are adding
45000 cases daily, and the worrying part is, according to health experts, we
have not yet peaked. Media is not questioning union minister Anurag Thakur, who on 18th March said, coronavirus wont have adverse impact on Indian economy, today after four months, our economy has crash landed.

Today many prominent Indian journalists say media outlets have never been under more pressure than today.

Truth is Corporate and political influences have overwhelmed media
organizations. It’s sad because India once prided itself on a vibrant and diverse press, unfortunately according to data of freedom press ranking ’20 India ranks a lowly 142 out of 180 countries.

It is important that the fourth pillar of democracy, remains strong,
free press is extremely important for a vibrant democracy, our politicians and corporates should not forget. “The press was to serve the governed, not thegovernors.” 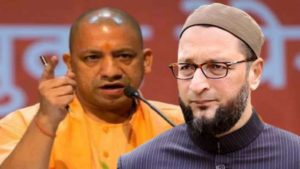 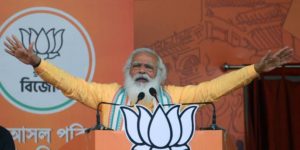 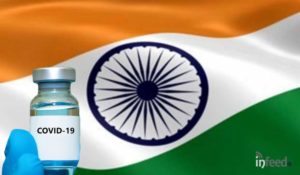