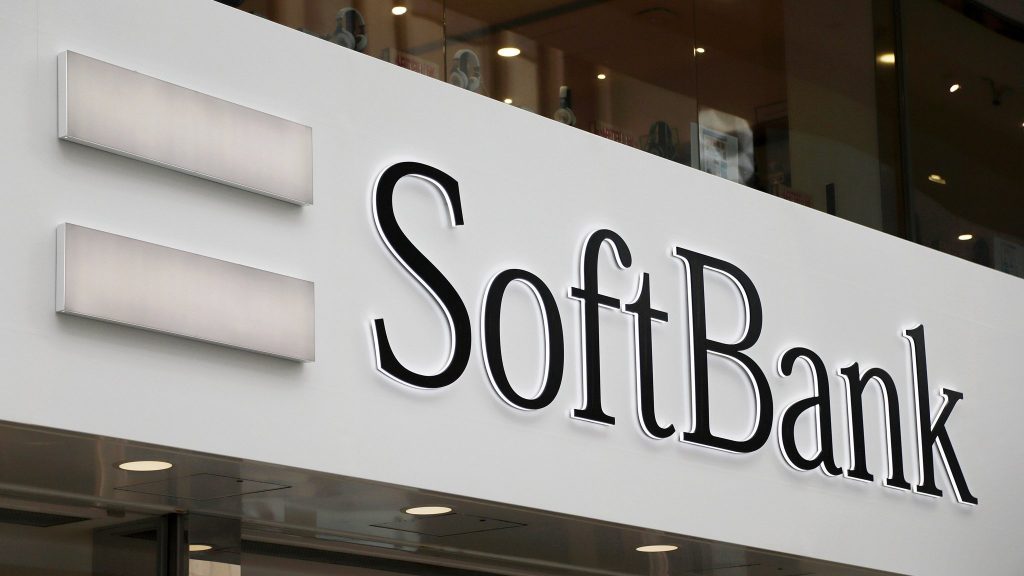 Monex Group Inc.’s online brokerage sold out 500 million yen ($4.6 million) of SoftBank Group Corp. bonds to Japanese individuals in less than three minutes, a sign of strong demand for the conglomerate’s debt despite skepticism about some of the company’s recent investments.

Tokyo-based Monex started selling the bonds at 9 a.m. on Monday and ran out at 9:02:26, said Shinichiro Yamada, general manager in the firm’s products department. That’s despite a fierce typhoon that hit the nation that day, disrupting trains and airplane schedules. It takes the brokerage about two weeks to sell out on average.

SoftBank founder Masayoshi Son has relied heavily on local investors, particularly individuals, to raise capital as he has expanded into wireless services and, more recently, investments in startups like Uber Technologies Inc. and WeWork. SoftBank is raising a total of 400 billion yen in the most recent bond sale by Monex and other brokerages, pricing the seven-year notes at a 1.38% interest rate. It sold another 500 billion yen of bonds in April.

“The quick sellout, despite the typhoon, shows how strong the demand is for higher interest rates,” Yamada said in an interview. “We have sold IPO shares online before and now we see it’s convenient for investors to purchase the bonds through the internet too.”

SoftBank has drawn skeptics recently because of its heavy investments in WeWork, the co-working startup that is stumbling in its push to go public. Though the company had at one point been valued at $47 billion, WeWork may have to cut that to as low as $15 billion to complete its initial public offering. That could hurt the value of shares held by SoftBank, which pumped more than $10 billion into the company.

Investors buying the SoftBank bonds were relatively older with men outnumbering women, according to Yamada. About 300 clients in their 50s and 60s, from Hokkaido in the north to Okinawa in the south, bought the products at Monex.