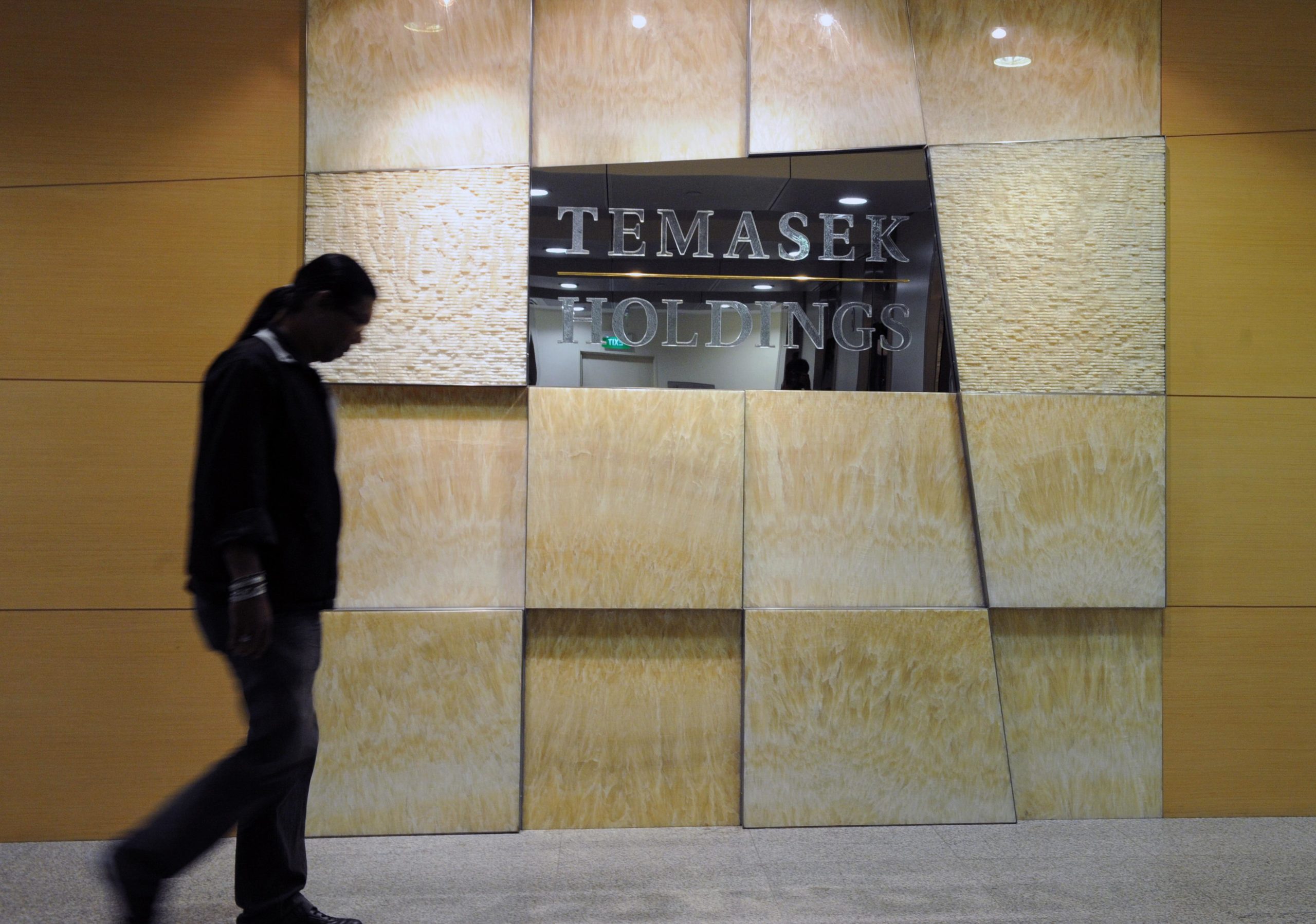 On this update, Temaset has said that it is joining the organization in order to facilitate the development of the cryptocurrency.

“Our participation in the Libra Association as a member will allow us to contribute towards a regulated global network for cost effective retail payments,” he said.

Announced last year with the support of around 20 startups, financial institutions and other industries, including ride-hailing giants Uber Technologies and Lyft, Libra’s stated mission is “to enable a simple global payment system and financial infrastructure that empowers.”

Temasek is one of the world’s largest institutional investors, with a net portfolio valued at 313 billion Singapore dollars ($220 billion), 66% of them allocated in Asia as of March 2019.

According to Thursday’s announcement, Temasek became one of the three new members of the association, along with venture capital Slow Ventures and a crypto investment firm Paradigm, both U.S. companies.

“Temasek, a global investment company headquartered in Singapore, brings a differentiated position as an Asia-focused investor,” the Libra Association said in a statement.

“With its forward looking and long term view, Temasek sees innovative technologies such as blockchain as transformative enablers of growth.”

Blockchain is among Temasek’s latest focus areas, along with other new technologies such as artificial intelligence, aimed at developing new opportunities amid an increasingly complex business environment.

“For both Libra and Temasek, the partnership makes a lot of sense,” Zennon Kapron, director of Singapore-based financial research company Kapronasia, told the Nikkei Asian Review.

“Temasek gets a seat at the table with one of the most promising digital currency initiatives out there at the moment, which is excellent for Temasek and the fintech hub of Singapore itself.”

Libra would also benefit from having such an influential member as Temasek as its first Asia Pacific partner, Kapron added.

“Having Temasek as a member will undoubtedly help Libra gain traction in Asia, potentially through Temasek’s portfolio companies,” he said.

Libra has significant potential in Asia, especially in emerging markets where Facebook has a huge presence, as it offers potential solutions to some of the region’s unique issues such as the large number of unbanked people and relatively volatile local currencies.

According to a joint report last year by We Are Social and Hootsuite around 82% of internet users in Singapore are Facebook users, and 81% of Indonesians.

Still, the new currency has also faced hurdles, with some governments and central banks reacting cautiously to the project.

The Group of 20 economic forum last year decided against green lighting Libra for the time being, citing concerns over its potential to disrupt monetary policy, and fears about security and money laundering.

In Asia, Libra will likely face competition from existing local mobile payment methods such as GrabPay and GoPay, the e-payment services of local super apps Grab and Gojek, as well as digital currencies developed by central banks.