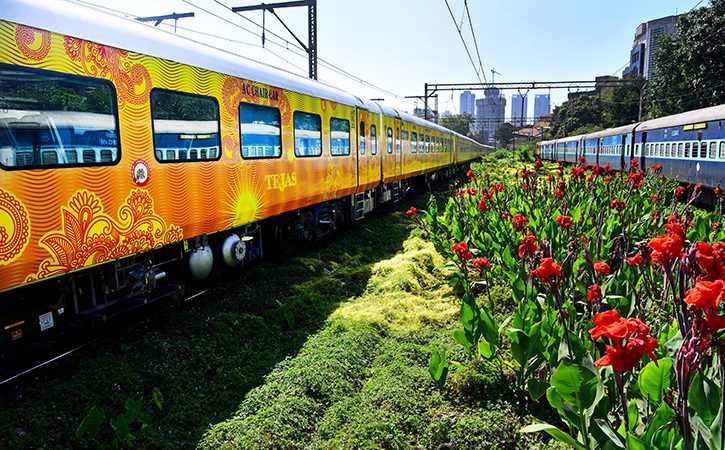 IRCTC’s Tejas Express running six days a week between New Delhi and Lucknow has posted a profit of ₹ 70 lakhs in the month of October while earning revenue of ₹ 3.7 crores through the sale of tickets, sources said.

The Indian Railways is planning to develop 50 railway stations of world-class standards and allowing private passenger train operators to run 150 trains on its network.

The train has run with an average occupancy of 80-85 per cent even though its fare is higher than the premium Shatabdi Express running on the same route. The success of Tejas Express has ensured private trains operators are here to stay.
Encouraged by the results Indian Railway is hoping to rope in more operators in different routes.