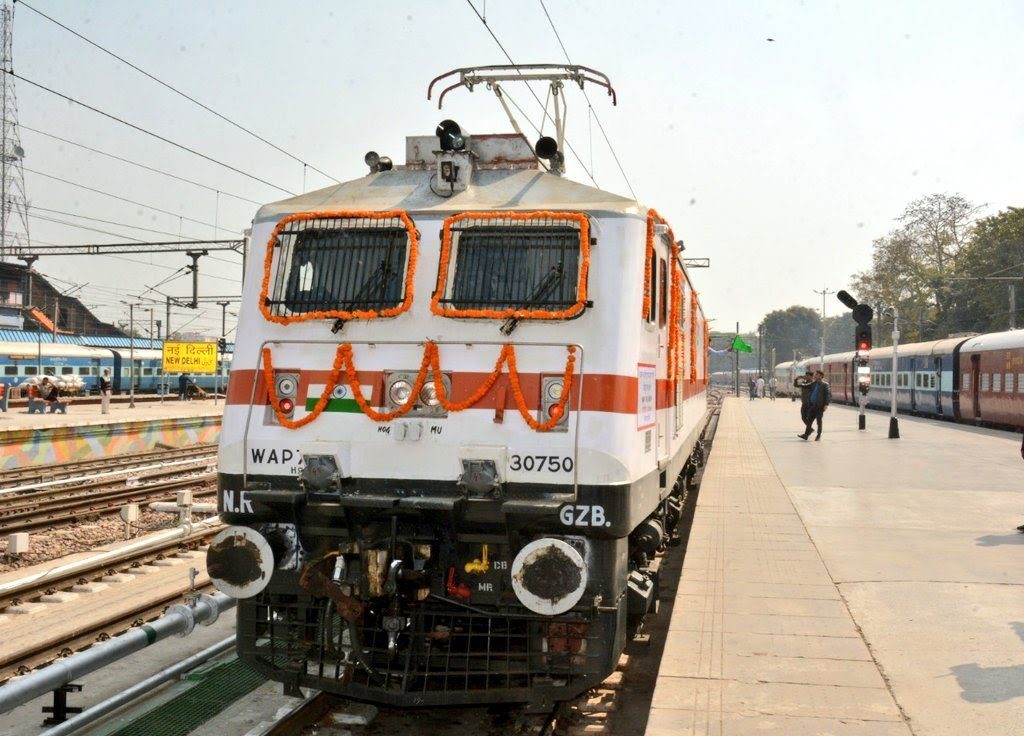 Northern Railway zone of Indian Railways has recently converted 14 pairs of trains under the ‘Head On Generation’ (HOG) system. The HOG system is cost effective and will help Indian Railways earn additional by replacing the power cars with passenger coaches.

According to PTI report, More than four lakh additional berths will be available to passengers everyday from October when the railways will move to a technology which will help it generate power from engines, rather than power cars, for lighting and air-conditioning, senior officials said today. Currently, there are one or two power cars at the end of every train in every LHB rake where the electricity to be supplied to coaches is produced in a diesel generator, known as End on Generation (EOG), officials say.

The usage of ‘HOG’ system has helped Northern Railway to save around ₹42 crore annually.

In the next phase a total of 11 pairs of trains which includes 02 Shatabdi Express, 02 Duranto and 07 Mail Express are to be converted to the HOG system.

Indian Railways in astep to provide futher security and comfort to its passsengers have started to change all its Integral Coach Factory (ICF) coaches to Linke Hofmann Busch (LHB) coaches.

For this purpose End on Generation (EOG) system is used in the form of Generator in Power Cars attached mostly at the two ends of the train rake.

With the technological up-gradation and continuous advancements in the field of power electronics, control system and power supply systems, Indian Railways is adopting an energy efficient power supply system for coaches referred as the ‘Head On Generation’.

In this scheme, power is fed from the electric locomotive to the train to cater for the ‘Hotel Load’ of the train instead of the power cars. The electric current is tapped through the pantograph of the locomotive and fed to a transformer and then to a converter to obtain the 750 Volts, 3-Phase 50 Hertz power supply needed for the coaches.

It is more reliable with lesser chances of failure during train operations due to equipment failures.

There is no use of Diesel for power generation; hence there is no air pollution due to burning of the fossil fuel, also the high decibel noise emanated by the power cars has been eliminated.