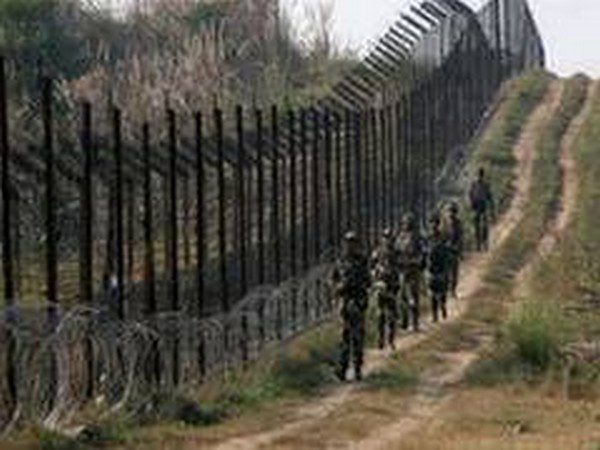 An Indian defense spokesperson said that heavy damage has been reported on Pakistan side after the precision targeting of areas having terrorist launch pads and their ammunition.

Tensions between the two countries is still high, despite both nations engulfed under COVID-19 pandemic. This is the fourth such ceasefire violation in recent times. It has been said that Pakistan is deliberately indulging in ceasefire violations in order to cover to push terrorists across the border.