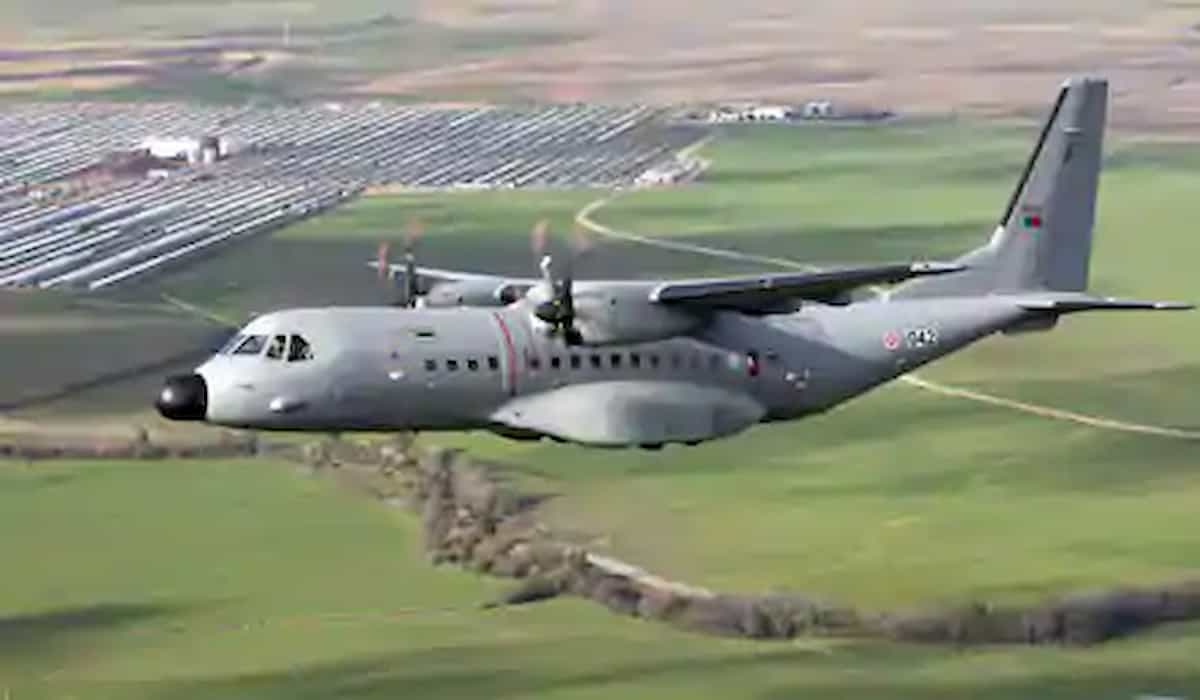 In order to facilitate the movement of the Indian Air Force, the government is going to purchase 56 aircraft in the next few months. The $ 2.5 billion deal will finalize the Indian company’s project with the airline Airbus. The project will be completed under the Make in India campaign in the defense sector.

Officials said this is the first of its kind agreement, in which two private companies are participating. Under the agreement, 16 transport aircraft called C-295 will be purchased from Airbus while 40 aircraft will be manufactured in India under Make in India in association with the company. The process of purchasing the aircraft is almost complete and the agreement will be finalized soon.

According to the Defense Ministry report, 56 C-295 aircraft will be purchased under the Indian company’s partnership with Airbus. The construction of 40 aircraft in India has also been approved almost and the agreement will be signed soon. The government is going to replace the Avro planes of the Air Force with C-295 aircraft.

Last month itself, the Ministry of Defense had approved the purchase of arms and military equipment worth Rs 28,000 crore for the Air Force, including six airborne warning and control system aircraft.