India Expresses Anguish Against China in its Statement

India Expresses Anguish Against China in its Statement 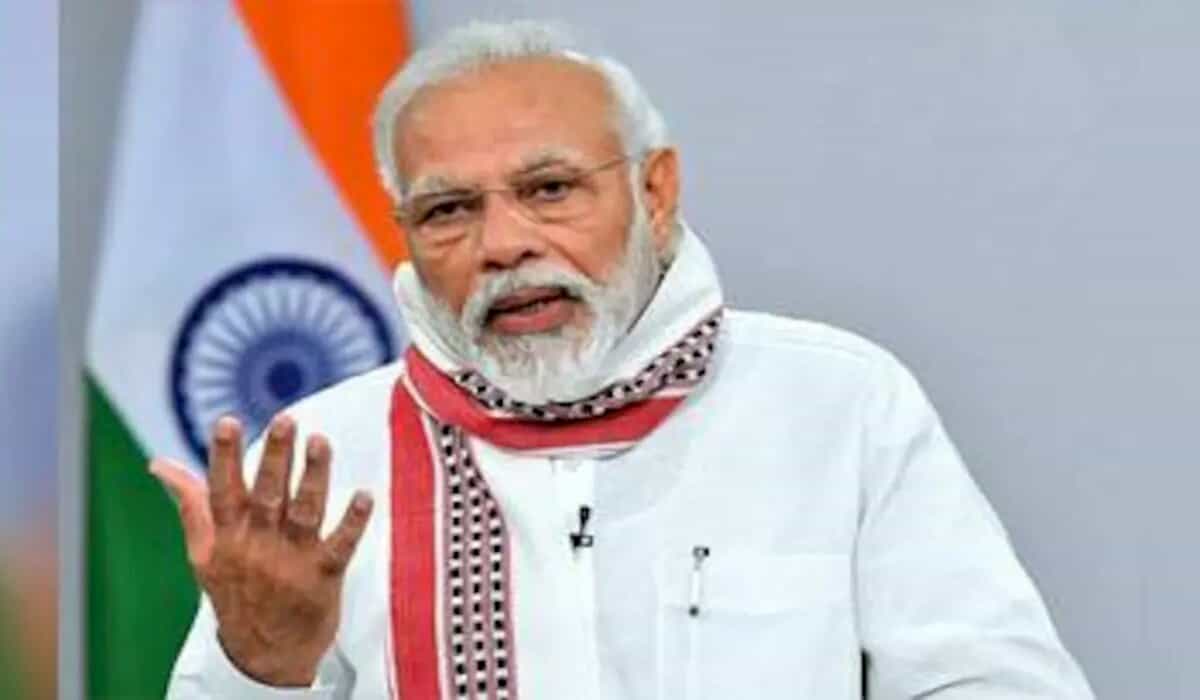 The people and the government of the country are unable to forget the sorrow of 20 soldiers along with their commanding officer who died for no reason near the China border. This number can still increase, because many soldiers are seriously injured due to the use of thorn sticks and blunt objects, and are undergoing treatment. The bodies of four soldiers have been brought by helicopter on Wednesday morning. While the anger was reflected in the statement of Prime Minister Narendra Modi, the same attitude was seen in statement of Defense Minister Rajnath Singh and Home Minister Amit Shah. Foreign Minister S Jaishankar also spoke to his Chinese counterpart Wang Yi over the phone in a strict tone, and described the entire development as China’s plan.

Foreign Minister S Jaishankar, informing Chinese counterpart Wang Yi about the violent clash at Patrolling Point 14, described it as a unilateral and well-planned action by Chinese troops. He said that the incident is going to have a serious impact on the bilateral relationship between the two countries. The Foreign Minister said that China’s side should review its action and take corrective steps. Both sides should implement the agreement reached in the military commanders meeting on June 6 with honesty.

Army headquarters officers are said to be quite angry with the incident. Military commanders are unable to forget the three-and-a-half-hour skirmish near Galvan Nala (river) at Patrolling Point 14. It is said that the preparations of Chinese army were pre-planned. There was continuous review from China through thermal imaging drones. According to Indian military commanders, Commanding Officer Colonel Santosh Babu went there under rules and protocol. Indian soldiers were unarmed and their objective was to observe the consent of the military officers of both countries.But compared to the Indian soldiers, soldiers armed with more than five times the thorns sticks and attacked the Indian army. According to a senior military officer this is the most gruesome violent incident ever. Military sources say that now China must communicate what kind of relationship it wishes to keep along the Line of Actual Control. The Indian military force is ready for every challenge.

Sources in the diplomatic corridor say that China is once again exposed to the world for its dual and unreliable policy. The countries of the world are watching the tension between India and China. It is said that the statements of Prime Minister Narendra Modi, Foreign Minister S Jaishankar have been heard and known by the countries of the world. India has decided to share this disastrous incident with other countries as well. India will also share this with Russia. On June 23, the Foreign Minister of India, Russia and China is going to have a meeting through video conferencing. It is believed that India can boycott this meeting as a protest. India has made it clear that it is supportive of resolving every bilateral issue through dialogue and discussion, but is fully committed to protecting its borders, protecting its integrity and sovereignty.

China has already put troops under pressure along the Line of Actual Control with India. His helicopters have violated the Indian air border near Barahoti in Uttarakhand. From Lahaul Spiti to Leh Ladakh, Galvan Nala (river), Pagog Tso Lake, Finger Point 4-8 and Durbak Shyok Daulat Beg Oldi have maintained military pressure. The Indian Army is also maintaining a high level of vigilance by observing the movement of Chinese troops, heavy military vehicles, helicopters, etc. from Nathulaw Pass, to East Arunachal. The Air Force and Navy are capable of handling any challenge. The Indian Army is ready to face every emergency from the Mountain Division of Ranchi to Sukna, Leh-Ladakh, Jammu and Kashmir with military preparedness at the center.