In United states Only 12 Silent Places Left. Here’s the list , By Ananya Pandit

In United states Only 12 Silent Places Left. Here’s the list , By Ananya Pandit 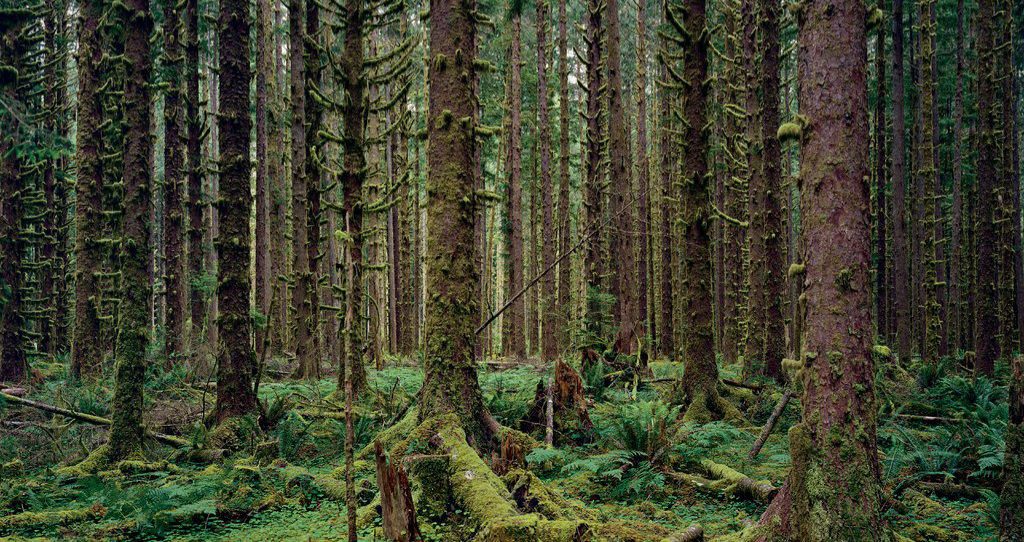 The most endangered sound on Earth doesn’t come from a near-extinct animal or an outmoded form of transportation — it’s silence. And the Hoh River Valley deep in Washington’s Olympic National Park might be one of its last refuges. Accessible only after a 3-mile hike away from roads and visitors centers and into moss-coated hardwoods, fern-covered forest floors, and small babbling brooks, is a small pebble atop a fallen log, signifying one of the quietest places in the United States. The kicker? It’s only one square inch.

An independent research project created by acoustic ecologist Gordon Hempton, One Square Inch of Silence relies on the concept that if one source of noise can permeate for miles into the surrounding landscape, one black hole of silence can do the same thing, reducing noise for miles around. Designated in Earth Day in 2005, Hempton chose the park for its lack of roads and aircraft, and for its diversity of natural environments — everything from beaches to deep rainforest to alpine glaciers can be found in Olympic, which makes it a haven of natural sound.

The spot, obviously, is not designed to be completely silent. Instead, the focus is on silencing unnatural sounds — airplanes, cars, cell phones, speech, etc. — and creating an environment where natural sounds don’t need to compete. Here, hikers are able to hear the trickle of water running into the nearby river or the flapping of a bird’s wings without them being interrupted by the sounds of machines, electronics, or other humans.

Unfortunately, One Square Inch of Silence isn’t protected by the National Park Service or any federal or local laws. One of the biggest silence breakers here is actually the U.S. military, which regularly flies training missions over the park. But Hempton hopes his experiment will lead the way to protection and prove itself a cost-effective method of soundscape management that the National Park Service and other agencies can take advantage of.

Limiting unnatural noise does a lot more than simply give humans a place to relax. Increasing noise pollution has been shown to impact human health in dramatic ways. Exposure to noise can increase chances of heart disease and stroke and damage the development of kids’ reading skills. For wildlife, noise can result in hearing loss and the inability to hear important natural sounds (like predators) and can harm animals through increased heart and respiration rates and behavioral changes.
And according to Hempton, there are only between 10 and 12 places left in the United States where you can find natural silence. Aside from the Hoh Rainforest, he lists the Boundary Waters Canoe Area in Minnesota and Haleakala National Park in Hawaii as two others. The rest, Hempton keeps to himself, opting to protect their silence by protecting their identities.

Want to know what real silence is like? From the Hoh Rain Forest Visitor Center in Olympic National Park, hike 3.2 miles along the Hoh River Trail, passing Mount Tom Creek Meadows at mile 2.9 and over a series of boardwalks. Look for a giant stilted Sitka Spruce with a hole big enough to walk through. Head through the tree and to the left along a path through downed trees and mud. Look for the red rock sitting on a log. Just remember to respect the silence.