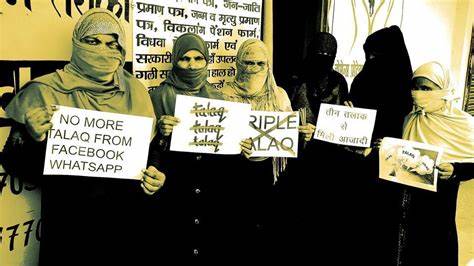 The Modi government is said to bring a fresh bill banning the practice of instant triple talaq in the first session of the new Lok Sabha. Union Cabinet already approved the fresh version of the Bill last Wednesday. The Muslim Women (Protection of Rights on Marriage) Bill, 2019 is set to replace an ordinance issued in February after the previous bill lapsed.

The Congress is yet to give the all-clear to the Bill and has decided to debate on some provisions of the Bill. One of the contentious issues that Congress wants to debate on is the financial security for the family.

Asked about the bill, Congress spokesperson Abhishek Manu Singhvi said: “We had raised a number of issues. Many of the contentious issues the government had agreed upon. So we had success after a long time.”