I Can’t Forgive Azam Khan Even If He Apologises, Says Rama Devi

I Can’t Forgive Azam Khan Even If He Apologises, Says Rama Devi 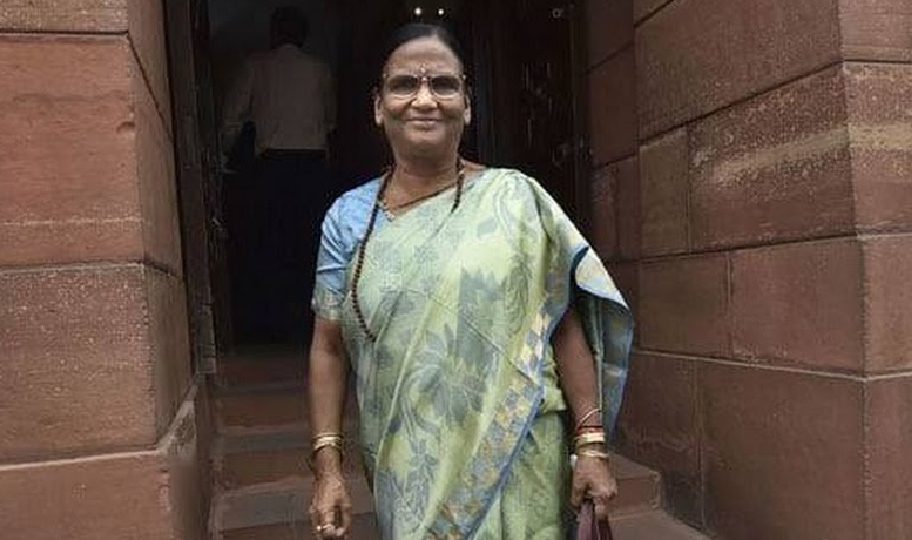 BJP lawmaker and Lok Sabha Deputy Speaker Rama Devi has said that she will “never forgive” Samajwadi Party leader Azam Khan, even if he apologises for his remarks to her in parliament this week that that were condemned by lawmakers across political lines as sexist. Rama Devi said that Azam Khan insulted the chair twice – once by making the comment and second by not apologising instantly.

“When he (Azam Khan) gave this statement, I was sitting in the chair of the speaker. The chair looks where everyone is looked at equality. I respected the at everyone equally. Azam Khan was speaking directly to MPs when I asked him to address the chair. But soon after, he used words which cannot be repeated here,” Rama Devi said in an exclusive interview with NDTV.

Rama Devi said she could have given a strong retort but didn’t speak out of respect for the chair she held then.

“Every man has a mother, sister, daughter and wife. Azam Khan’s remark is going to hurt not only women but also the dignity of men,” she said.