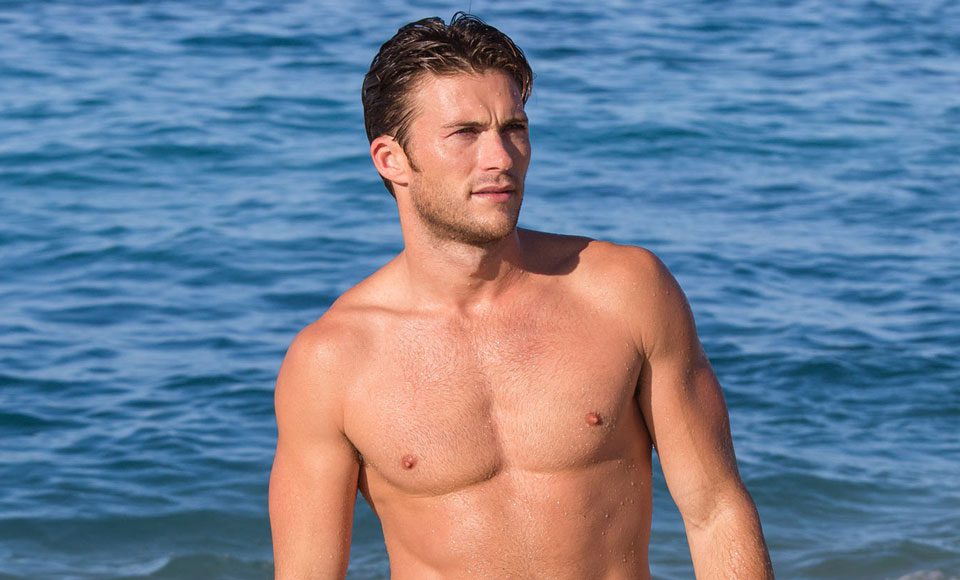 Dr Stefaan Vossen is the founder and clinical director of the Core clinic, an integrative health and wellness centre in Warwickshire. Aged 41, with five children and running a business employing 27 people, he found himself struggling with fatigue, weight gain, bursts of unexplained emotion and decreased libido for more than a year before seeking help.

“Despite my medical training, I bought into the cultural narrative that with a busy lifestyle, these symptoms are nothing more than normal ageing,” he says. A GP wrongly concluded that Vossen’s symptoms were just part and parcel of normal life. It was only after spending seven months fruitlessly doing more exercise, improving his diet and getting more sleep that Vossen sought a second opinion. “I had severely low testosterone,” he says. “I was producing about half the level I should have been.” Within three to four months of taking testosterone replacement therapy (TRT), Vossen was back to his old self.

“Clinical awareness of low testosterone is terrible,” he says. Once diagnosed, however, treatment is quick and simple: in the UK, TRT comes in the form of a cream or an injection, but it is not cheap, costing up to £28 a month.

Testosterone – often called the male sex hormone (although women also produce it in lower levels) – plays an important role in men’s physical and emotional wellbeing. It helps men maintain muscle and bone strength, sperm production and the desire to have sex.

Robbie Williams is probably the best-known case of low testosterone, after his wife, Ayda Field, revealed last year that when the singer had depression in his 30s, doctors found he had the testosterone levels of an 80-year-old man. TRT, apparently, made an instant difference to his energy levels, giving him a “new lease of life”.

But it is older men who are more commonly affected. With men, testosterone production peaks in their late 20s and, when they hit 30, it begins to decline by about 1% a year. As many as 10% of men aged 40 to 60 have low testosterone, increasing to one in five among those aged between 60 and 80. It increases again to 35% for those aged over 80.

Diagnosing low testosterone should be easy. It can be identified with a simple blood test, but the condition cannot be inferred from other tests: men have to know to ask for it or GPs need to suggest it. When 71-year-old Jim Morgan’s concentration started failing, his motivational drive began to wane and his interest in social situations drifted, he feared he was developing dementia – and so he did nothing. “I just wasn’t the same person, but what could I do, if it really was dementia?” he says. “My wife, Zoe, was pretty worried.” Then Morgan visited a doctor for an unrelated issue who thought to give him a blood test to check for low testosterone. To Morgan’s amazement, the test came back with a score of 7nmol/l. A normal testosterone range begins at 10nmol/l.

Morgan was prescribed TRT last summer, and says the effect was immediate. “My energy is back, my attention to detail, my drive,” he adds. “Zoe and I run two property businesses in two countries, and I’m back to working seven days a week on full throttle.”

Zoe is equally astonished by the ease of the test and the efficacy of the treatment. “But the extraordinary thing is that no one seems to know about low testosterone,” she says. “I now tell every man over 50 I meet that they should have their testosterone tested.”

Even when low testosterone does get picked up, there is the added problem that there is no national agreement about the level at which GPs or endocrinologists should start treatment. Dr Jeff Foster, who works at an NHS practice in Warwickshire as well as running private GP services and specialist men’s health clinics at Nuffield Health Warwickshire hospital, says the symptoms of low testosterone appear if the test shows less than 15nmol/l, but individual clinical commissioning groups, laboratories and endocrinologists often won’t treat men unless their level is below 6nmol/l. Treating anything over that, it is often thought, is a lifestyle choice.

“So we have got thousands of men walking round feeling rubbish who, even if they get their testosterone tested, are told they’re in the normal zone and can’t be treated,” he says. This matters because, if it is left untreated, low testosterone can result in osteoporosis, high cholesterol, raised blood pressure and mental health issues.

Men who are naturally at the upper range of normal testosterone production and who eat a healthy diet, exercise, limit their intake of alcohol, opiates and other prescribed medicines may never notice any symptoms of age-related testosterone decline. Those already at the lower end of normal, however, or who have other medical problems that reduce their testosterone production, will slowly begin to notice an onset of symptoms. Over months or years, these men have symptoms including decreased energy and strength, poorer concentration and memory, low mood, reduced sex drive and poorer erection quality. It can be harder to make gains in exercise, and they get fatter despite eating well. Many experience facial- or body-hair loss, and have night sweats or flushing.

The similarities with the symptoms of women’s menopause have triggered some discussion about whether men can have an equivalent “andropause”. This has been largely discredited because the female menopause happens when a woman’s body suddenly produces far less oestrogen; more like a cliff-edge. A man, on the other hand, gradually produces less testosterone.

Foster adds that TRT is not a miracle drug that can solve all men’s physical ills. “While low testosterone is certainly undertested and underdiagnosed in the UK, that does not mean TRT is the answer to all our male health problems,” he says. And not everyone with low testosterone needs treatment. The cause of the imbalance may be something that, if stopped or reversed, would lead to the body producing its own testosterone again without medical help: stopping taking pain medication, for example, or losing weight. If, however, the low testosterone has a nonreversible cause, men can require lifelong replacement therapy.

The US Food and Drug Administration (FDA) issued a warning in 2014 about a possible increased risk of heart attacks and strokes with the use of testosterone replacement, although other studies have not come to the same conclusion, and further research has been requested by the FDA. In the meantime, it recommends that testosterone is prescribed for men who do not produce testosterone or who have low levels as a result of a medical condition that requires treatment, such as chemotherapy. In the UK, there are no official NHS guidelines. The Society for Endocrinology recommends that male patients are treated on a case-by-case basis.

Foster’s patients tend to come to his clinic after months, if not years, of health problems. “It takes so long because it’s a slow-onset disease, and many people are told: ‘You’re just working too hard’, ‘It’s normal … you’re just getting older’ or ‘You shouldn’t have sex much now you’re in your 50s’,” he says. This means that many take action only when they have specific symptoms, such as night sweats or severe erectile dysfunction, or they break a bone from osteoporosis.

Foster warns against home testing kits. “There’s almost no way for a nonprofessional to use a home testing kit safely or effectively,” he says. He has devised an online questionnaire to help determine whether low testosterone could be affecting you. “It is not an exhaustive tool,” he says, “but it can be helpful in diagnosis. If you’re concerned, go to your GP.”

Vossen says all men who are concerned about their energy levels should get tested. “A drop in men’s vitality is brushed under the carpet in our society as an inevitable part of ageing,” he says. “But from my experience, men don’t have to accept the loss of their vitality. They can do something about it.”