How many Loch Ness monster sightings have there been & is there any evidence?

How many Loch Ness monster sightings have there been & is there any evidence? 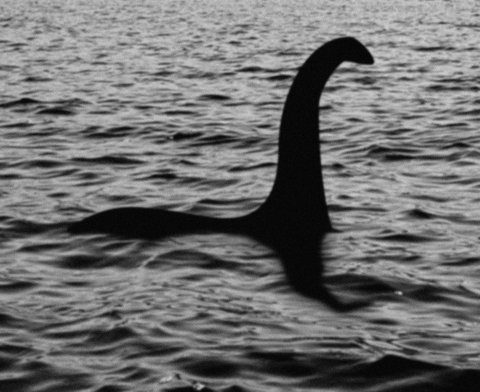 There have been numerous reported sightings of the Loch Ness Monster over the years, including

Scientists now believe that they may have evidence that the creature could be a ‘giant eel’ after carrying a DNA investigation at the lake.

Researchers have been taking samples from Loch Ness and constructing a list of the life that is in the waters by looking at genetic remnants.

Prof Gemmell, who worked on the project, said: ‘We found large amounts of eel DNA in the Loch Ness, every single site we went to had eels.

‘Is it possible there’s a giant eel? Maybe. We don’t know if the DNA is gigantic or just many small eels.’

How many Loch Ness Monster sightings have there been? According to the

LochNessSightings.com website there have been an estimated 1131 recorded sightings of the Loch ness Monster so far.

The website has been busy documenting every sighting and picture of the creature, and currently in 2019 the website claims that there have been fourteen recorded sightings, but many consist of distant pictures or sonar recordings.

The first sighting is believed to have been in 565AD, as it was referenced in Life of St. Columba which was produced by Adomnan, and described a man being attacked by a ‘water beast’ at the River Ness.

Sightings became much more common during the 20th century with several recording in journals and books, as well as several photographs inlcuding the well known ‘surgeon’s photograph’ which has become synonymous with the Loch Ness Monster.

Many still believe that the Loch Ness Monster exists in some form but Prof Gemmell thinks that a giant eel might be the answer to the mystery.