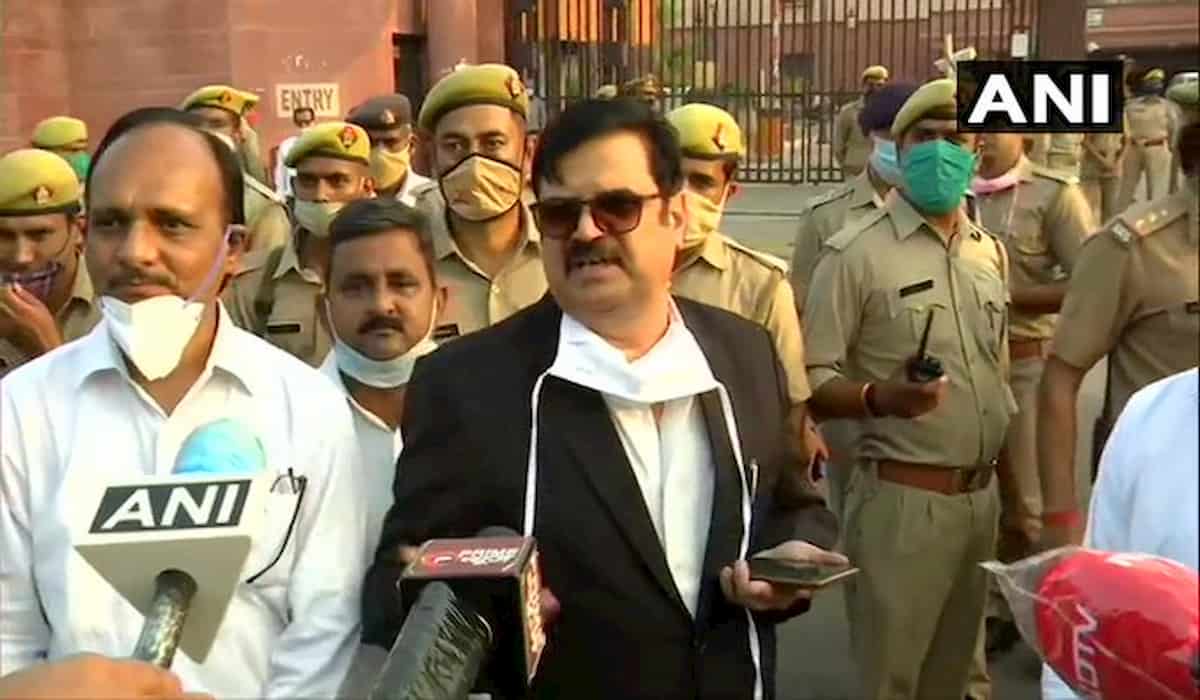 Hearing has started before Justice Pankaj Mittal and Justice Rajan Roy in Lucknow Bench of Allahabad High Court in the case of Hathras in Uttar Pradesh For this, the officers summoned in the case, including the victim’s family and state DGP Hitesh Chandra Awasthi, are present in the court. In view of the seriousness of the case, a large number of police forces have been deployed around the High Court premises. The victim’s family was taken inside the premises from gate number 4 and 5 in the security cordon.

The CBI, which took charge of the investigation, on Sunday registered an FIR against an accused in the case. The Ghaziabad branch of the CBI has initiated an investigation on the basis of the FIR lodged by the victim’s brother in Chandpa of Hathras. The same FIR has been registered by the CBI.

Court has given the next date of hearing as 2nd November 2020.

(With Inputs from ANI)