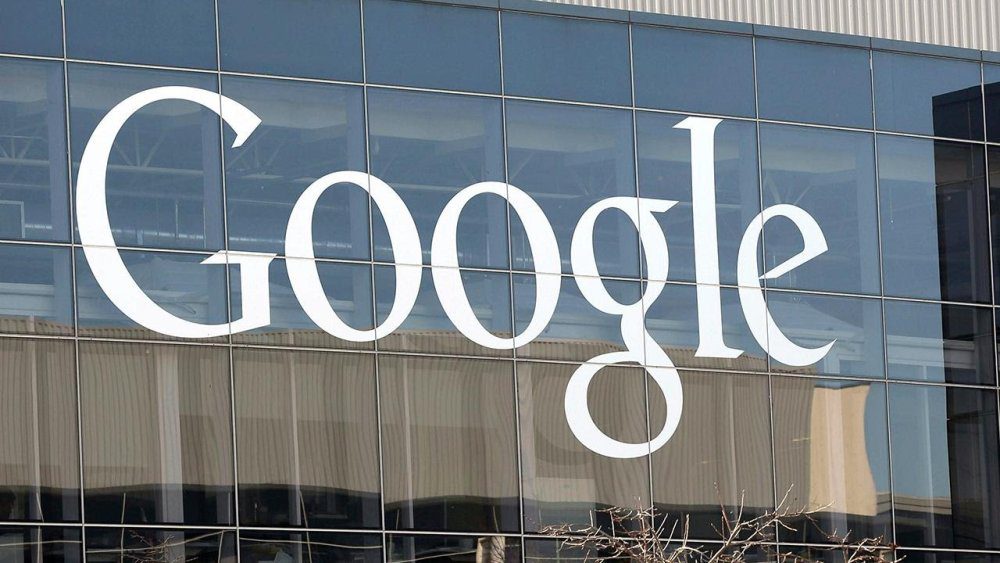 The ability to stream YouTube and AmazonPrime Video just became a bit more accessible following an announcement from Google on Tuesday.

Leaders at the tech giant unveiled on the company’s blog that, as of Tuesday, users with Chromecast and Android TV can access Amazon Prime Video. Another feature was the ability to use the YouTube app on certain Amazon Fire TV devices, it said.