In the one-day series, the Indian team lost due to lack of options. The Indian cricket team now faces the T20 series challenge. The first match of the three-match series is to be held on Friday. A 1-2 defeat in the ODI series opened up India’s weaknesses, but in the T20, the Indian team looks very balanced. It has a plethora of options.

Washington Sundar, Deepak Chahar and T Natarajan, who performed brilliantly with ODIs, balance the bowling. Sundar played brilliantly in the IPL for Royal Challengers Bangalore when captain Virat Kohli used him in the powerplay and middle overs. Hardik Pandya is not bowling regularly. The only specialist all-rounder in the ODI team as Ravindra Jadeja

IPL discovery Yorker specialist Natarajan may make his debut in T20 cricket on Friday, who impressed with two wickets in the first ODI. The Manuka Oval pitch is expected to help both spinners and fast bowlers. In such a situation, it has to be seen who will start the bowling with Jasprit Bumrah, Mohammad Shami or Deepak Chahar. Yuzvendra Chahal, who failed in ODIs, will also be trying to return.

In batting, Lokesh Rahul can now open the innings with Shikhar Dhawan after landing at number five in ODIs. He also started the innings against New Zealand. He is expected to retain the IPL form in which he scored the most runs this season. Captain Kohli appeared in one-day form and would like to continue. Shreyas Iyer could not turn a good start into big innings but now would like to score big. 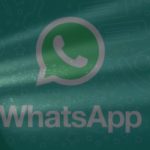 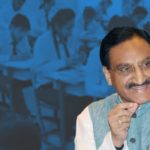 CBSE to release Board Exam Datesheet on 2nd February 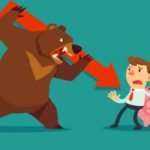