GDP growth of India set to slow further in April-June quarter to 5.7%: Nomura

GDP growth of India set to slow further in April-June quarter to 5.7%: Nomura 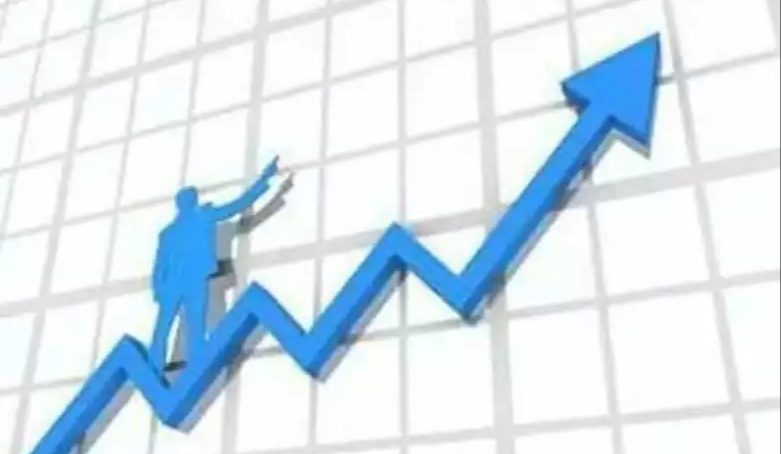 India’s economic growth is set to slow further in the April-June quarter of this year to 5.7% amid contraction in consumption, weak investments and an under-performing service sector, says a Nomura report.

According to the global financial services major, even though growth is set to slow further in Q2 (April-June) the economy is expected to see some recovery in the July-September quarter.

The report added that some indicators are showing early signs of bottoming out. Data so far for July show that 53 per cent of indicators have improved compared with 31 per cent in June, the report noted.

“While the concurrent state of the economy remains quite concerning, nascent signs of green shoots and positive performance of leading indicators provide some signs that a recovery may be slowly materialising,” the Nomura report said.

Consumer confidence is waning, foreign direct investment has plateaued and international trade and currency war is further aggravating the problem.

To take stock of the situation, Finance Minister Nirmala Sitharaman held several meetings with officials and industry leaders who have asked for stimulus measure to boost consumer demand and private investments.

Though there are increasing signs of the government taking stock of the slowdown, and possibly announcing some short-term measures to buoy business confidence, Nomura assesses limited fiscal space for any substantive stimulus.

“We currently expect GDP growth in Q2 to slow to 5.7 per cent YoY from 5.8 per cent in Q1, before improving to 6.4 per cent YoY in Q3 and 6.7 per cent in Q4,” it said, adding that it was closely watching for signs of sustainability of the growth turnaround.

The Central Statistics Office (CSO) will come out with the GDP figures for the first quarter (April-June) on August 30.

Meanwhile, the automobile sector is facing its worst crisis in two decades and reports suggest thousands of job losses in the auto and ancillary industry.

In the real estate sector, the number of unsold homes has increased, while fast-moving consumer goods companies have reported a decline in volume growth in the first quarter.