Fiscal Deficit to be Around 7% of GDP

Fiscal Deficit to be Around 7% of GDP 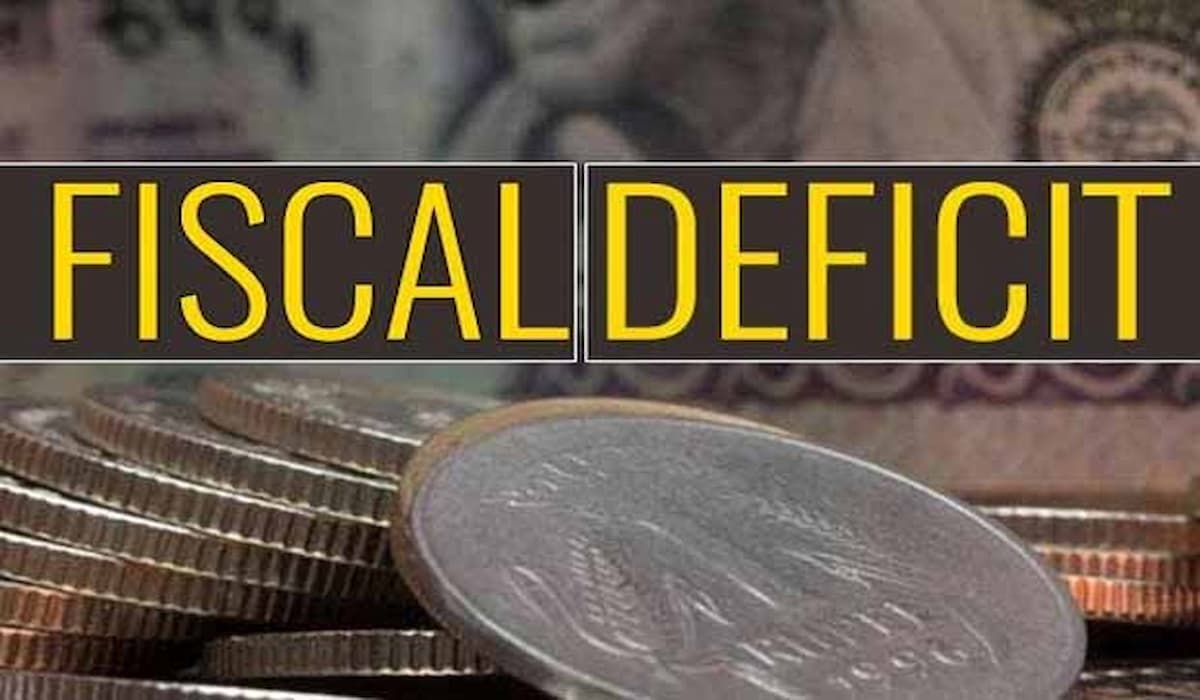 Instead of placing too much emphasis on keeping the fiscal deficit in the budget to be presented on February 1, more attention should be paid to measures to bring the economy back on track. It has been stated in a report by India Ratings. The fiscal deficit is projected to be 6.2 percent in 2021-22, while this year is expected to be close to 7 percent. In the budget for the fiscal year 2020-21, the fiscal deficit was estimated to be Rs 7.96 lakh crore, which is 3.5 percent of GDP. But according to India ratings, if the government settles the liability and takes some expenses in 2021-22, it can go up to Rs 13.44 lakh crore or 7 per cent.

India Ratings Chief Economist Devendra Pant has said in the report that the fiscal deficit is expected to be kept at 6.2 percent in the budget of 2021-22. This can be achieved if the growth rate at the market price is around 14 percent and the actual growth rate is 9.5 to 10 percent. The report estimates the economic growth rate to be 9.6 percent in 2021-22. At the same time, a decline of 7.8 percent has been forecast in the current financial year.

According to the rating agency, the economic package given is Rs 3.5 lakh crore or 1.8 percent of GDP. The report estimated that even without this package, there is estimated revenue loss of Rs 60,000 crore in 2020-21. The reason for this is to keep the estimate on revenue receipts quite high. It states, “Given this, it is clear that the fiscal deficit budget for 2020-21 will be more than 3.5 percent for three reasons.”