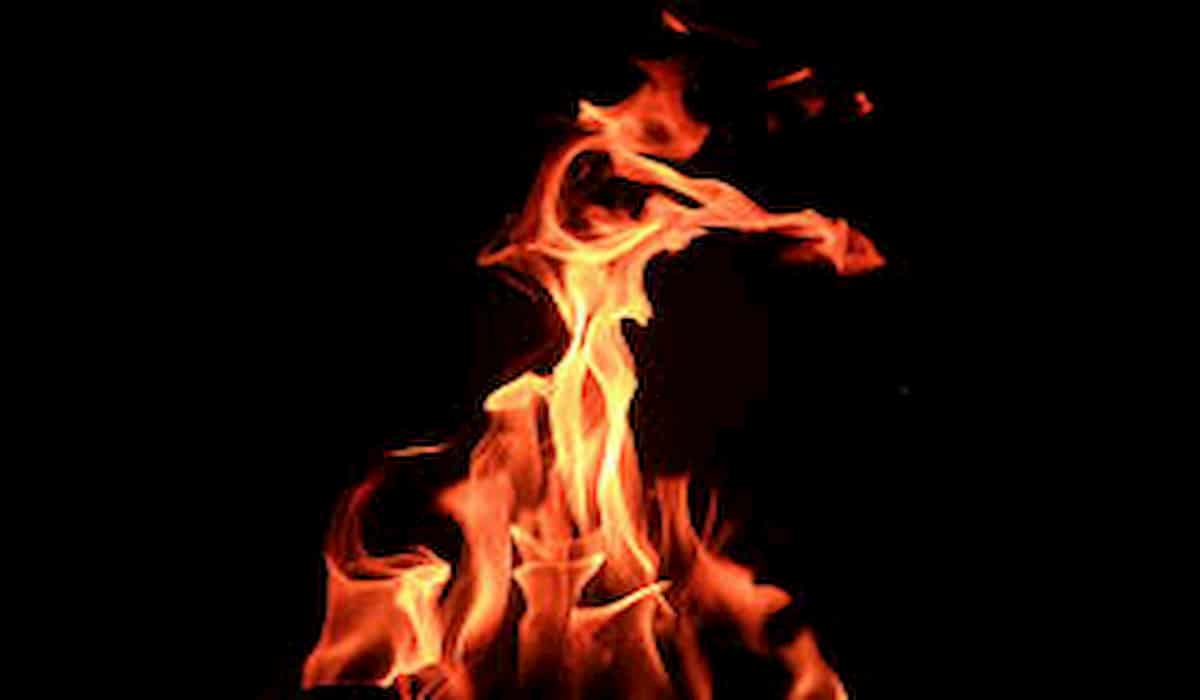 Fire broke out at the Dia Multispeciality Hospital’s drugstore in Thane, Maharashtra at around 11 pm on Tuesday. A car from the fire department has been sent to the spot. Meanwhile, four corona-infected patients admitted to the ICU ward of the precautionary hospital are being shifted to another ward. Thane Municipal Corporation has given this information.

According to the information, no casualty was reported in this incident of fire in the hospital. Also, the reasons for the fire have not been revealed.