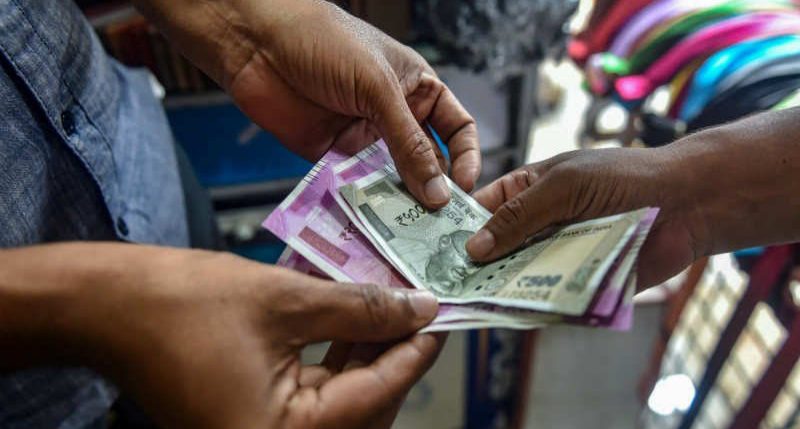 The industry body, the Federation of Indian Chambers of Commerce and Industry (FICCI), has said in its latest report released at an international conference in Delhi on Thursday.

Titled as ‘Invisible Enemy: Impact of Smuggling on Indian Economy and Employment’, the report further estimates that the total livelihood opportunity lost in these five sectors is about 16.36 lakh in 2017-18.

Trade in smuggling, contraband, counterfeit and pirated goods is a global problem which, according to the report, has risen steadily in the last few years and now stands at 3.3% of global trade.

Experts believe that India is among the most affected countries due to poor enforcement of law and corruption.

“Hence, its existence and operation are broad in scope and large in value, impacting not only the global economy, causing losses to industry, government and society but are also adversely affecting the health and safety of the consumers,” the report said.

Smuggling has posed key challenges and one of the effective ways to arrest it is “to make compliance and related processes more robust,” the report states.

Experts believe that if the problem of counterfeiting, smuggling and piracy continue to go unchecked, it could threaten to subvert the economic and societal stability of countries across the world.

The two-day conference aims at bringing together experts from policymaking, law, brand protection, industry, enforcement agencies and media to find out various ways to counter the problem.

In 2011, FICCI formed a body — Committee Against Smuggling and Counterfeiting Activities Destroying Economy (CASCADE)  –  to assess the socio-economy impact of counterfeiting in India.