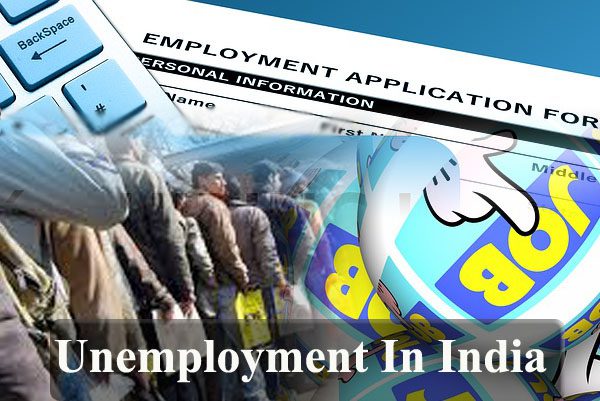 There is no improvement in the unemployment situation in the country. India’s unemployment rate reached 7.78% in February according to news agency Reuters. This figure is the highest in the last four months. The Center for Monitoring Indian Economy (CMIE) released this information on Monday.