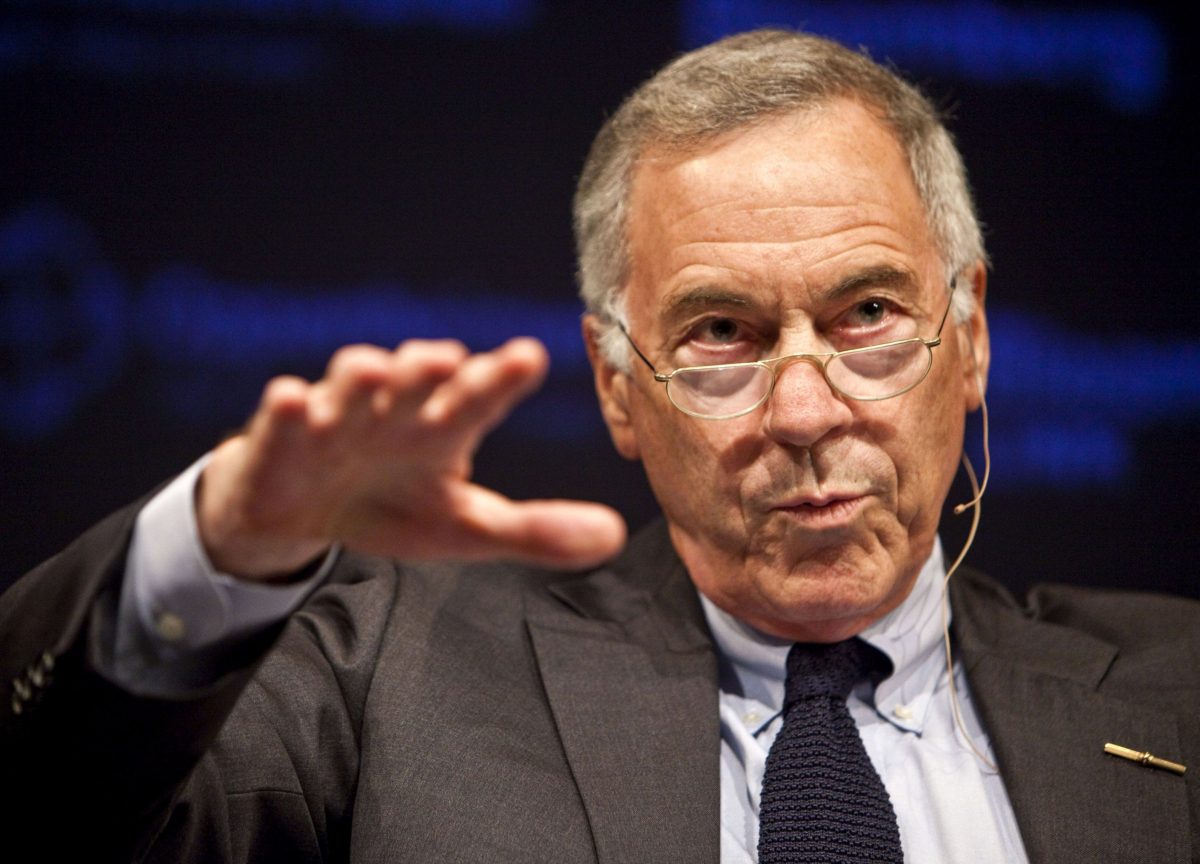 Since the time, COVID-19 has spread in the country, Narendra Modi and BJP has been receiving backlash from across various sections of the society, in India and from global community.

The nation has received backlash on various issues ranging from lack of PPE, death of doctors, communalising the COVID-19 spread to the problem of migrant workers.

While migrant workers has become a serious concern for the government, for which entire international media stood up against the Narendra Modi government for the lockdown that came up without any concrete plan, the right wing people tried to spread hatred against one community in the country and held it fully responsible for the spread of the virus in the country. They, with the help of Indian media, tried to create a theory that COVID-19 spread in the country is all because of just one section of the society. Not only just the right wing people, even the governments of BJP in different states and the health department of the country, in its official notification started targetting one section of the society for the spread of the virus, in over to cover up its failure to tackle the lack of testing throughout the country and the infection being spreading among the front-line warriors of the country, including doctors and the police force.

There had been series of concerns regarding the communal hatred being spread in the country in the name of corona virus, for which many people, including those in Saudi Arabia has cornered the Indian Government.

In continuation to this, today, Steve Hanke, Professor of Economics at the John Hopkins University has lashed out at Narendra Modi government and BJP for the communal violence that has erupted in the country amid corona spread.

In his tweet, he has agreed upon what Congress President Sonia Gandhi has said a day ago in which she has blamed Narendra Modi and BJP for allowing the spread of Corona virus.  He has lashed out at the government for supporting the communal hatred across India against lower caste Hindus and 200 million Muslims due to which the Indian Minorities have become a corona scapegoat.