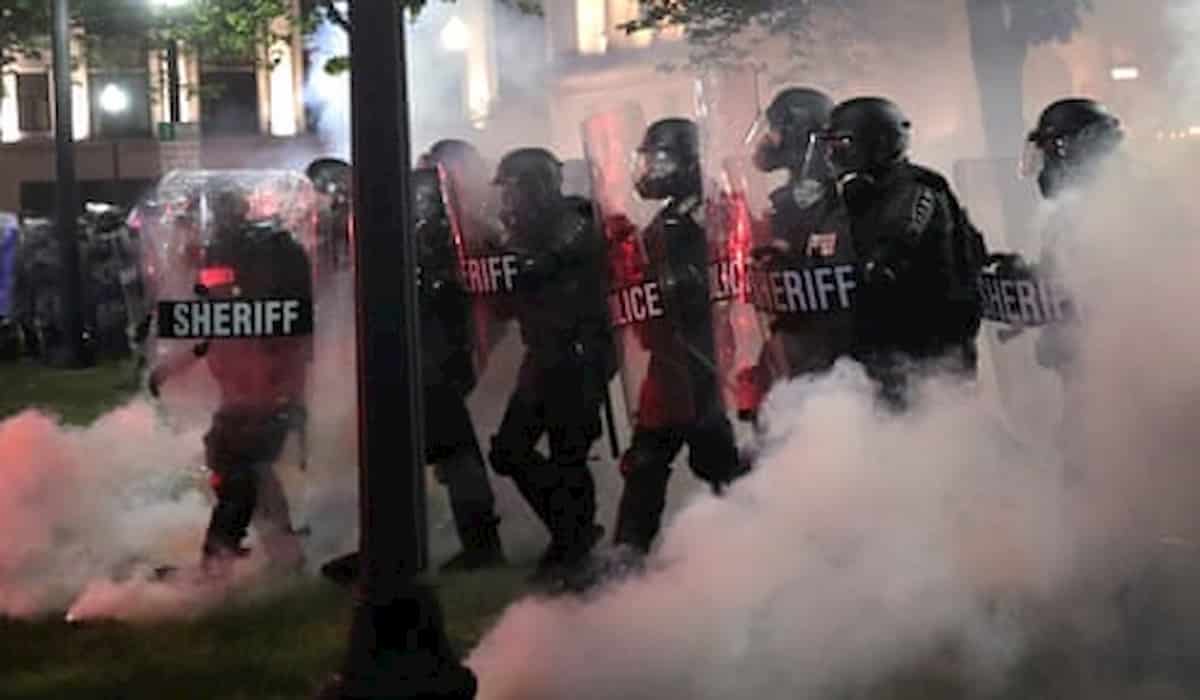 Despite being reported by a Facebook user, the social media blogging site failed to take action against a self-styled militia group which was using the social media platform to encourage armed citizens to take the streets of Kenosha, Wiscosin.

A group named “Kenosha Guard” promoted the event “Armed Citizens to Protect Our Lives and Property” and even after multiple users reported the account for inciting violence, Facebook told that it did not violate Facebook’s rules. On the other hand, a fatal shooting was followed afterwards in Kenosha on Tuesday night after which 17 year old Kyle Rittenhouse was arrested on Wednesday.

Talking to CNN, Facebook told that there had been no evidence that Rittenhouse had followed the Kenosha Guard page.

Before Facebook could put down the page later on Wednesday, the event had receivied atleast 2,600 responses and had caught the attention of at least one right wing conspiracy website.

Facebook’s failure to act raises serious questions about how the company moderates its platform.

A Facebook spokesperson told CNN Wednesday that the company was treating the shootings in Kenosha as a “mass murder” and was enforcing stricter rules on posts about it.

That policy, the spokesperson said, is being enforced by a team of specialists who study specific terminology and symbolism used by organizations that indicate potential violence.

The spokesperson acknowledged prior to the team of specialists handling the incident there may have been issues if someone reported the Kenosha Guard page. At least one user reported the page and no action was taken by Facebook’s regular content moderation team.