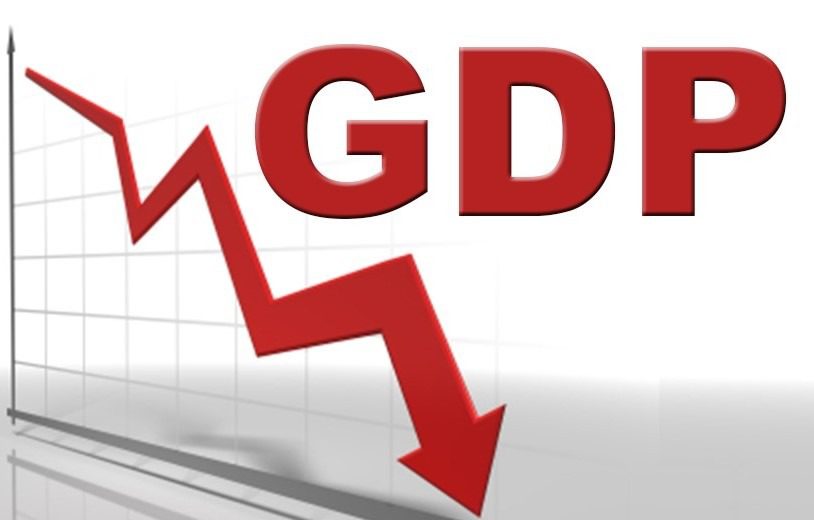 Today on his address to nation PM Modi extended the lockdown till 3 May. The country has just completed a 21-days lockdown which was announced on 23 March. PM also said that post review of the situation on -April 20, some areas may see a moderation in lockdown.
Considering this situation the investment bank Barclays cut down India’s growth estimate to zero. For the first time in history, India has a zero per cent Gross Domestic Product (GDP) forecast. Barclays emerging markets research has cut India’s calendar year 2020 GDP forecast to 0.0 per cent from 2.5 per cent forecasted earlier. Barclays has also revisited its GDP growth forecast further to 0.8 per cent for FY 21 from 3.5 per cent earlier.
As India is heading towards a longer and stricter lockdown until May 3 to fight the rising number of coronavirus cases, the economic impact of this lockdown will set to be worse than we had expected earlier, Barclays said its report.

“Our estimates continue with an assumption that the lockdowns may end by early June, followed by a modest bounce in economic activity in the country, reflecting inventory rebuilding across certain sectors. However, if we are still seeing local COVID outbreaks, which lead to frequent lockdowns, the scope for the economy to recover will continue to decline further,” Barclays said.
Barclays said, combined with the disruption in several service sectors, the economic loss will be close to $234.4 billion which close to 8.1 per cent of GDP, assuming that India will remain under a partial lockdown at least until the end of May. This is much higher than the $120 billion we had estimated earlier for roughly the same time period.