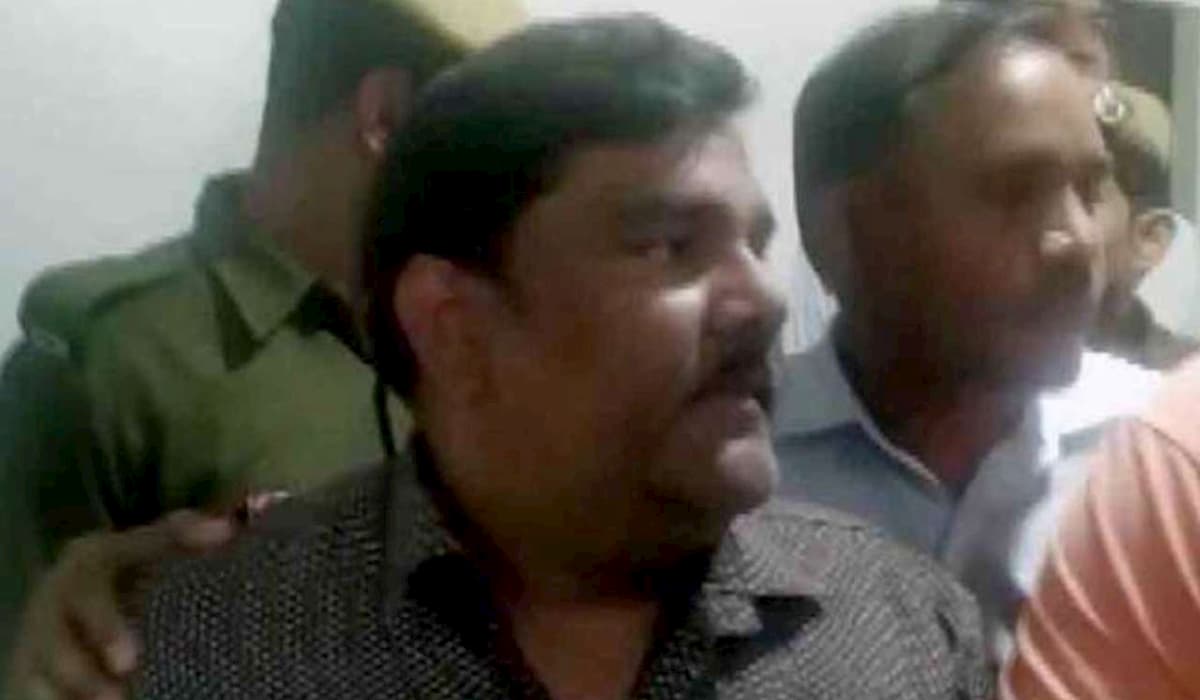 New Delhi | Ex- Aam Aadmi Party (AAP) councillor Tahir Hussain confessed his role in the North East Delhi violence that broke out in February. He has confessed it during police investigation that he has incited people for violence.

Tahir Hussain has also confessed that he met JNU student Umar Khalid at Popular Front of India office in Shaheen Bagh on January 8.

According to Delhi Police, Tahir Hussain’s task was to collect as much glass bottle, petrol, acid, stones, as possible on the roof of my house.

One of Tahir Hussain’s acquaintance, Khalid Saifi was given the task to gather people on the streets for protest.

“Khalid Saifi, along with his friend Ishrat Jahan, first started a dharna demonstration in Khureji on the lines of Shaheen Bagh. On February 4, in Abu Fazal Enclave, I met Khalid Saifi for planning the riots,” Tahir Hussain told the police during interrogation.

“On February 4, in Abu Fazal Enclave, I met Khalid Saifi for planning the riots. It was decided to provoke people sitting on the anti-CAA strike. Khalif Saifi said that something big has to be done at the time of Donald Trump’s visit so that the government kneel,” he said.

Delhi Police interrogation reveals that Tahir Hussain has admitted that he collected a lot of acid, petrol, diesel and stones on his roof. He had also took his pistol from the police station for use in the violence.

“On February 24, according to our plan, I have called several people and told me how to throw stones, petrol bombs, and acid bottles from my roof. I had shifted my family to another place. On 24 February 2020, at about 1:30 pm we started throwing stones,” Tahir Hussain told police.

According to a charge sheet by Delhi Police, Tahir Hussain is one of the prime accused in the killing of IB staffer Ankit Sharma, whose body was recovered from a drain in Chand Bagh on February 26, during the violence in North East Delhi.