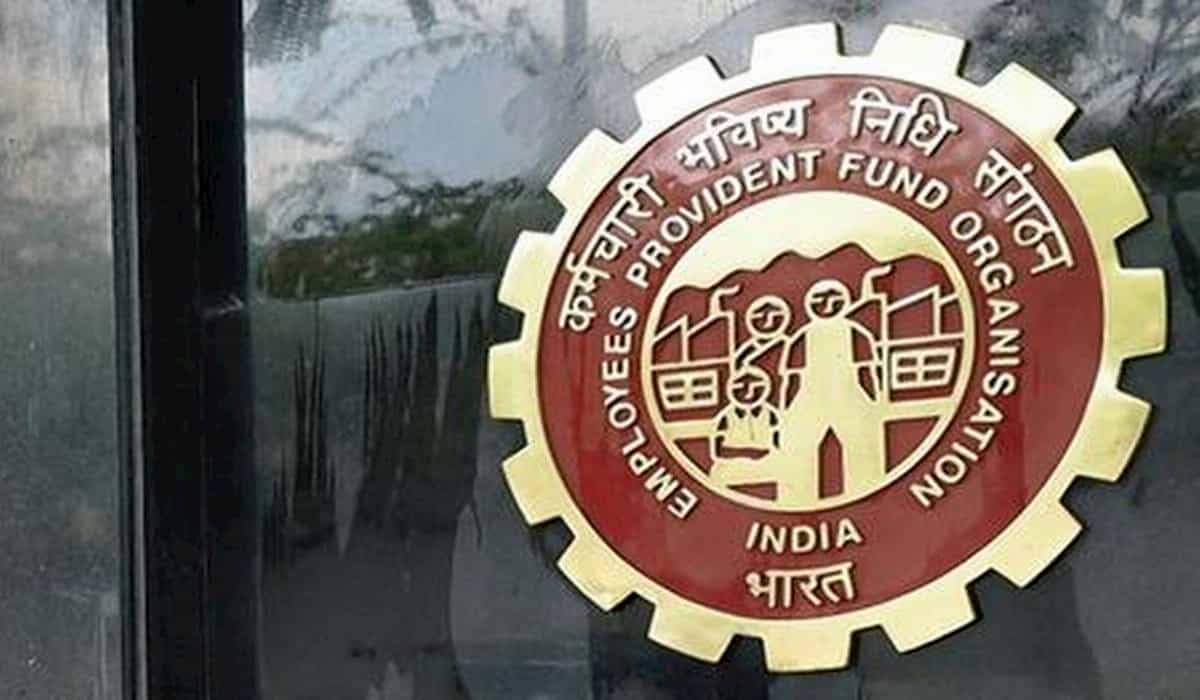 New Delhi | In a shocking revelation, it has come to the notice that nearly 30,000 Crore has been withdrawn from EPFO fund during the April-June period, which tells us more about the job losses and salary cuts and medical expenses explain this substantial increase.

EPFO manages a corpus of Rs. 10 lakh crore built on mandatory contributions from 60 milliion salaried people and their employer.

As per the reports from EPFO officials, this withdrawal is much more than the amount withdrawn in the same period during the last year.

Of the total withdrawals, nearly 3 million beneficiaries withdrew upwards of Rs 8,000 crore under the Covid window while the rest Rs 22,000 crore was a general withdrawal by 5 million EPFO subscribers, mainly as medical advance,” an EPFO official said.

Officials said the full impact on returns of this large withdrawal will be known after “detailed micro-level analysis”. 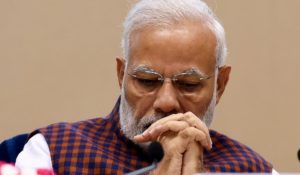 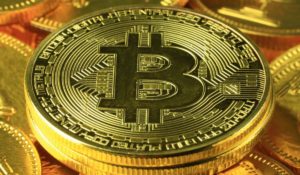