Electricity Consumers in UP Face a Loss of 4.5 Lakh Daily

Electricity Consumers in UP Face a Loss of 4.5 Lakh Daily 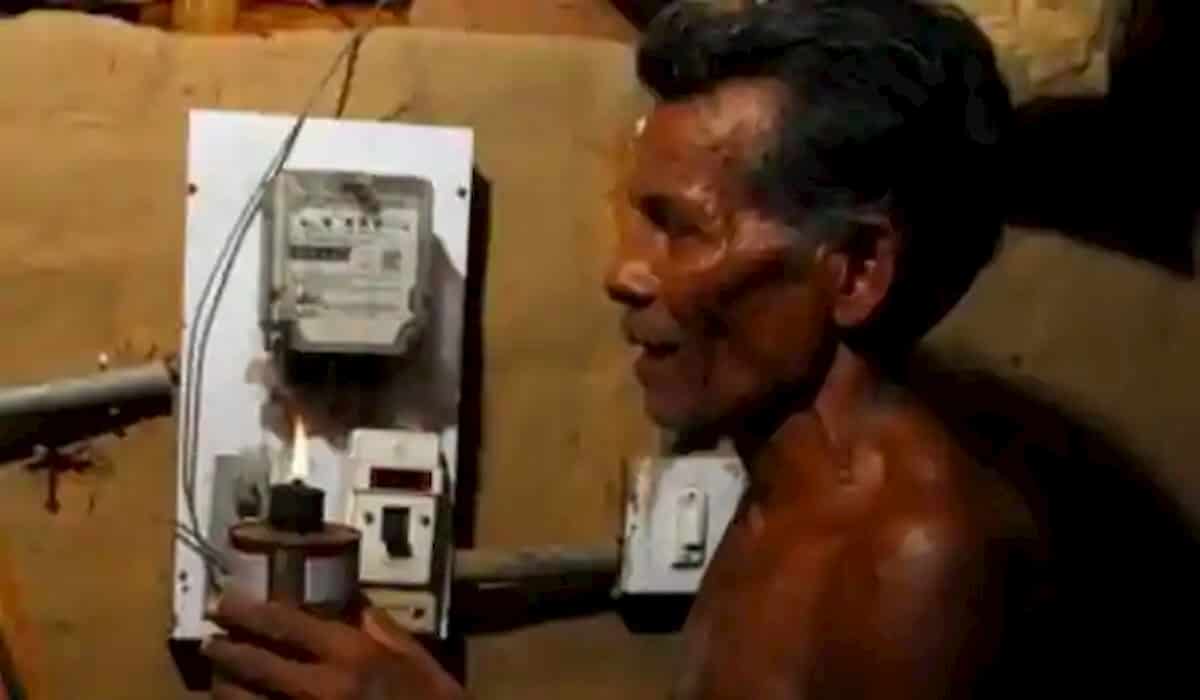 The billing software of the Paschimanchal Vidyut Vitran Nigam Limited (PVVNL) is being discounted by the power consumers for the one percent rebate that they get when depositing the bill before the due date. Consumers are facing a loss of around four and a half lakh rupees a day.

The UP Electricity Regulatory Commission has made a provision to give a rebate of one percent on the bill amount for depositing the bill before the due date to increase the revenue of the power companies of the state. PVVNL has also updated it to the billing software. One percent less amount is marked in the bill on payment before the due date. The rebate shown on the bill after payment is added to the next bill in the name of the arrier.

On an average a bill of one thousand rupees gets a discount of ten rupees. About 14 lakh electricity consumers pay bills daily in the 14 districts covered under PVVNL. Out of these, the amount of rebate of Rs 4.50 lakh is going to the department’s account due to the absence of exemption of about 30 percent i.e. 45 thousand consumers. In Meerut alone, about 40 thousand rupees of rebate is being held daily.

Officials are dismissing the case of this messing up in the interests of power consumers as an error of software. Officials say that this sometimes happens due to technical flaws. Few consumers have complaints in their bills.