Do you know Octopus Arms Have Minds of Their Own, By Shivansh Yadav

Do you know Octopus Arms Have Minds of Their Own, By Shivansh Yadav 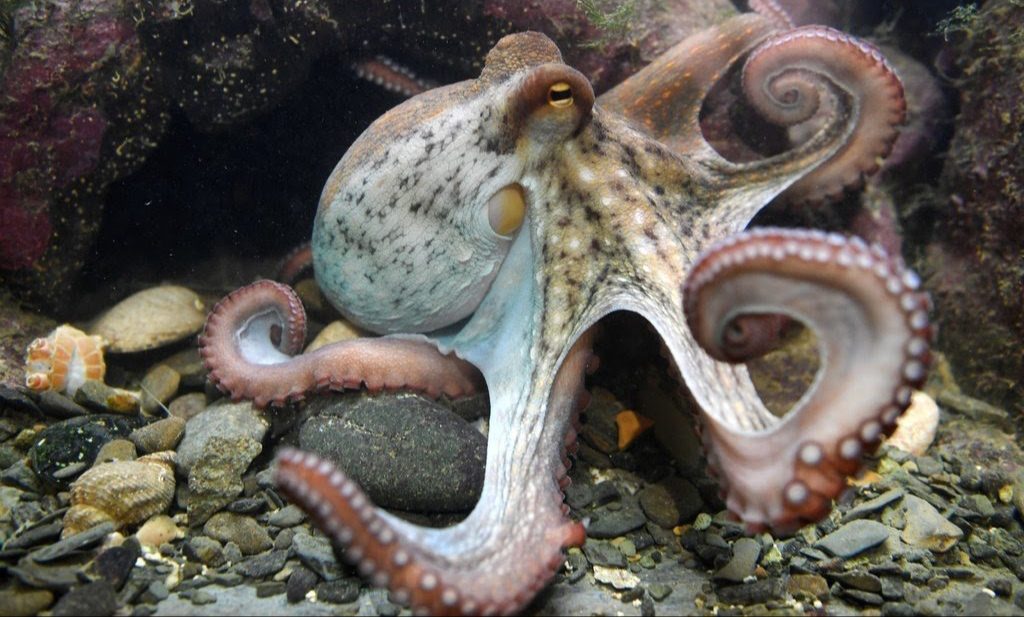 Octopuses are capable of some otherworldly things: They can solve puzzles, change their shape and color, and even edit their own genes. (No wonder there’s a fringe theory about their extraterrestrial origins.) What’s more, their arms literally have minds of their own — and a new study has determined exactly how those little brains make decisions.

The octopus has 500 million neurons, but more than half of them are found outside of the animal’s brain — well, outside of its main brain. Each of the octopus’s arms has a small cluster of nerve cells that controls movement, so the creature technically has eight independent mini-brains along with a larger central brain.
Researchers have known about the octopus’s unique biology for some time now. Past studies have shown that severed octopus arms can respond to stimuli an hour after being separated from the central brain, reaching, grasping, and even attempting to move food towards a mouth that’s no longer there.

What’s new is a detailed video model that demonstrates how octopus arms make decisions. The model, created by a research team at the University of Washington, shows the flow of information between the octopus’s suckers, arms, and brain — and it turns out that some information bypasses the central brain entirely.

Lead author Dominic Sivitilli described the process as an “arm-up” decision mechanism, meaning that neurons in octopus arms can take in sensory information from their environment, then initiate a motor response without consulting the central brain. Having eight additional neural centers processing incoming stimuli allows the octopus to think and react faster, which gives the animal an evolutionary advantage.

An Alien on Earth

While octopuses have been known to exhibit intelligent, almost human-like behaviors — like opening jars or busting out of their tanks — their nervous systems evolved differently than humans and other vertebrates.

Octopuses are cephalopods, a class of intelligent marine animals that also includes squids and cuttlefish. Unlike vertebrates, who have highly centralized nervous systems that work in a “brain-down” manner, cephalopods have multiple neuron clusters called ganglia throughout their bodies. One cluster evolved to become a dominant brain, while the others continue to operate the arms. These peripheral ganglia can communicate with each other via a “neural ring,” making it possible for the arms to coordinate movements independent of the brain.

The University of Washington team used a camera and a computer program to track the octopus’s movements and determine which actions are coordinated by the brain versus the arms. One possible indicator is synchrony: If the arms are moving together, the brain is likely in charge of the action. But an arm going rogue could be working with a mind of its own.

If a creature with independently thinking limbs sounds like science fiction to you, you’re not alone. In a press release, Sivitilli said understanding the octopus’s unique model of thinking is akin to observing an alien on earth.

“It’s an alternative model for intelligence,” Sivitilli said. “It gives us an understanding as to the diversity of cognition in the world, and perhaps the universe.”