Do you know from where Mountains Get Their Names?, By Vishwajeet Singh

Do you know from where Mountains Get Their Names?, By Vishwajeet Singh 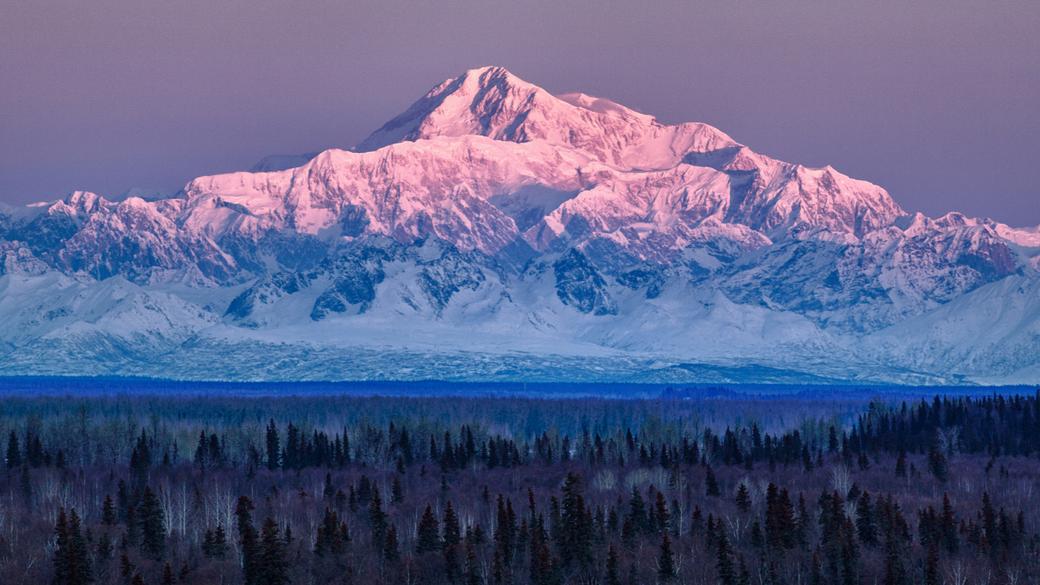 Mount Everest was named after a British surveyor of India. Kilimanjaro is “Mountain of the God of Cold” in Swahili. K2 (or Karakoram 2) was the second peak surveyed in the Karakoram Range. Today, the names of these peaks are common knowledge, but at one point, they were little more than one expedition member saying to another, “Let’s name that one after our buddy George.” So how did the term “Mount Everest” become the universally accepted designation for that particular rock pile?

A Peak by Any Other Name

Peaks have always had multiple names. North America’s tallest mountain was originally known by the native Athabascan people as Denali, meaning “high” or “tall” in their native language. When Russia owned Alaska, it was named Bolshaya Gora. Frank Densmore became the first European to reach the base of the peak in the late 19th century, after which it was called Densmore’s Peak. The in 1896, a gold prospector named it after a political candidate from Ohio, and the peak became Mount McKinley.
Someone has to put a stamp on one of those names to turn it from a colloquialism to an official designation. Without it, our maps would be a mess of different labels, making it impossible to know which feature is which. So who decided which is the “correct” name that should be printed on maps the world over?

Law of the Land (And Maps)

As with many things, it’s bureaucratic. In the United States, final decisions on approving or denying all geographic names are left up to a mostly unknown board of government officials from six federal departments and the Central Intelligence Agency, the Government Publishing Office, the Library of Congress, and the U.S. Postal Service. The United States Board of Geographic Names (BGN) doesn’t come up with names, or even decide from a list what a specific place should be called. Instead, it just responds to proposals from others like federal agencies, state and local governments (many of which have their own boards of geographic names), and even the public to either approve or deny requests to make specific names the national standard.

As Americans were expanding west in the late 1800s, geographic features were being named left and right — sometimes multiple times — and maps were becoming a mess. So in 1890, President Benjamin Harrison, at the request of a frazzled superintendent of the U.S. Coast and Geodetic Survey (the precursor of the USGS), formed the Board of Geographic Names for the purpose of clearing up all “unsettled questions concerning geographic names,” adding that “the decisions of the Board are to be accepted … as the standard authority for such matters.”

Mountain of Many Names

Initially set up just to decide disputes within the federal government, the board slowly shifted to clearing up naming issues even for everyday citizens as government maps became more ubiquitous. Today, when a person or group submits a proposal for a name, it’s up to the BGN to decide either to adopt it or not. Most of the time, the BGN looks foremost at whether a name is used locally, typically deferring to its established, regional name. The board does have an interest in preserving long-used names, however, a problem that eventually arose for Denali.

Even though the name “Mount McKinley” became the official federal designation for the mountain following the establishment of Mount McKinley National Park in 1917, the name had a hard time sticking with local Alaskans. When the park was combined with Denali National Monument in 1980, the entire complex was renamed Denali National Park and Preserve, at which time the Alaska Board of Geographic Names changed the name of the peak itself, at least within Alaska, to Denali. A proposal for changing the name nationwide was passed along to the US BGN, but by that point, Mount McKinley had been the official name for more than 60 years. Established local name or long-used name? The BGN couldn’t decide, so it ducked the issue and decided not to do anything. It wasn’t until 2015 when President Barack Obama directed the Secretary of the Interior to unilaterally settle the issue by renaming the peak Denali, via her authority to act when the BGN doesn’t make a decision in a “reasonable” time period.

Most places don’t end up like Denali. So far in 2018 (as of August 10), the BGN had approved 91 new names or changes for streams, lakes, islands, valleys, waterfalls, and summits across the US and is currently looking at another 147 cases, including renaming a Colorado 14er and a creek in Georgia to make them less offensive, naming a butte in Nevada after a cartographer with the state’s department of transportation, and naming an island in New York “Trump Island” after the president’s father. To know which of these will grace maps across the country, we’ll just have to wait and see.