Did Scindia jump sides to save himself from Yes Bank scam?

Did Scindia jump sides to save himself from Yes Bank scam? 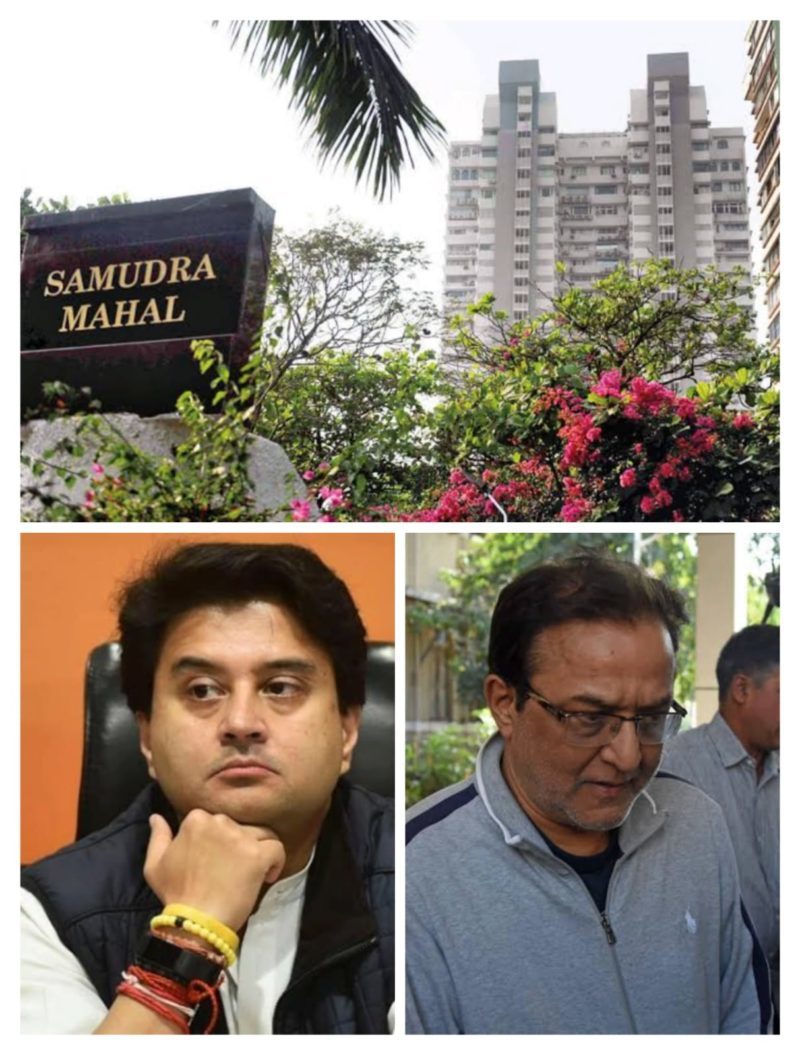 BJP came on front foot when they came to know  that Yes Bank founder Rana Kapoor has purchased a painting from Congress General Secretary, Priyanka Gandhi and started criticising the grand old party for the corruption, however the truth was that all the transactions were having IT proofs.

But, BJP failed to connect one more connection with Yes Bank, which is much more bigger than just a mere painting. Rana Kapoor, who is under arrest and undergoing investigation by ED, is a tenant of Jyotiraditya Scindia, the man who recently changed his side and joined BJP. Kapoor has rented an apartment in the swanky Samudra Mahal, which is owned by the Scindia family.

As per a news article published in the Mumbai Mirror, the Scindias, who currently own a duplex plus a terrace in the A wing of the mahal, have rented it out to Kapoor. The Enforcement Directorate raided the same Samudra Mahal apartment on Saturday.

The timing of Scindia jumping ship could be noted from the recent developments in Yes Bank case. Following the RBI moratorium on Yes Bank which happened on Thursday, ED raided Kapoor which eventually led to his arrest in the early hours of Sunday. The trouble in MP government became public on Monday, followed by Scindia’s resignation a day later. On Wednesday, Scindia joined BJP, might be to save himself from ED investigation. Also, BJP, which made a hue and cry of Priyanka’s sale of an M.F. Hussain painting to Kapoor for Rs 2 crore, seems to have ignored the Scindia-Kapoor link. Instead, the saffron party has welcomed Scindia with open hands.