Defense Procurement Process to be Stopped

Defense Procurement Process to be Stopped 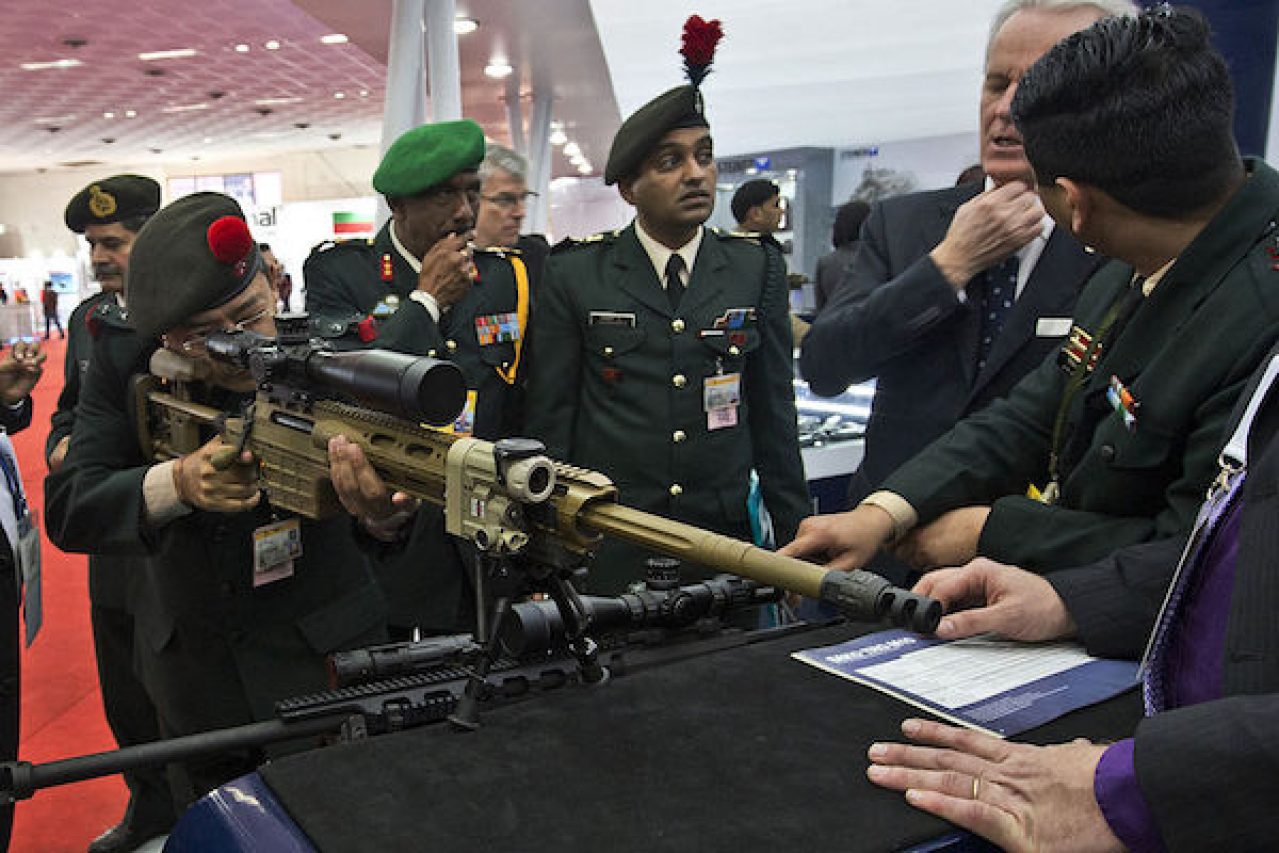 The impact of the epidemic has begun to appear on defense procurement. Forces already facing budget cuts have been ordered to postpone the new defense procurement process. The Department of Military Affairs has asked the three armies to stop their capital acquisition processes (defense deals) until the current crisis is averted. Now separate deals will be carried forward after the corona crisis is over or reduced.

The armies are in different stages of various defense deals for modernization. The Air Force is in the process of paying for 36 Rafale fighter aircraft from France and the S-400 Air Defense Weapon System from Russia.