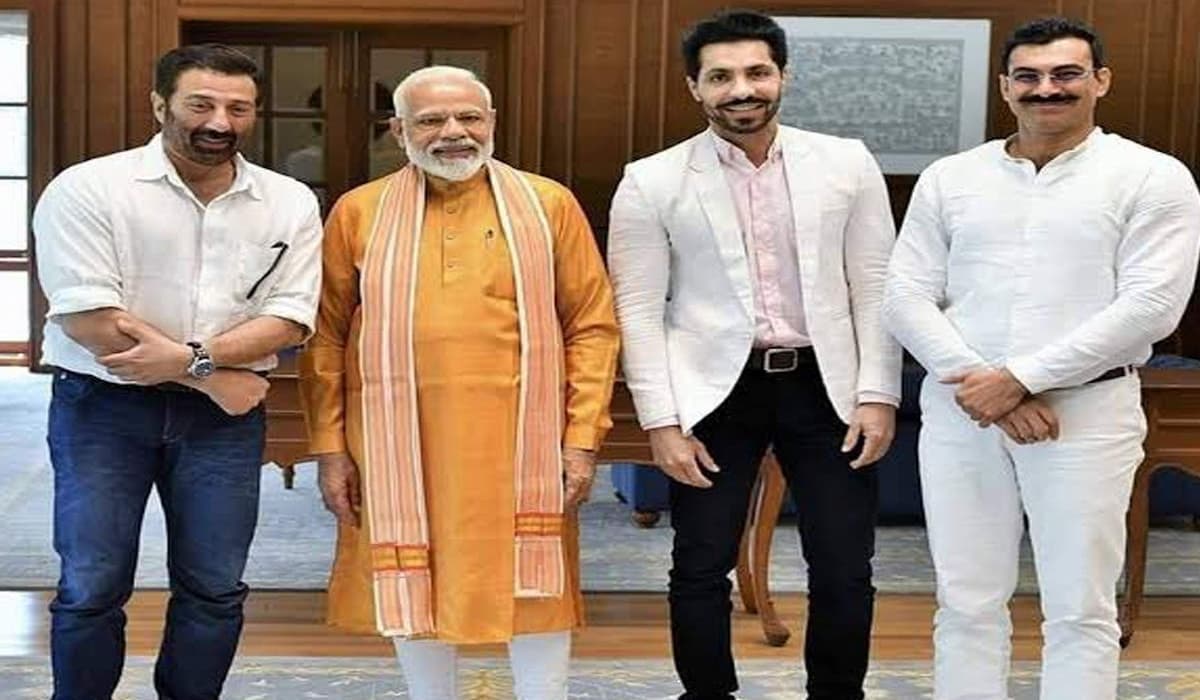 Farmer leaders have accused actor Deep Sidhu of spreading violence and inciting violence over the incident of protesters hoisting religious flag at Red Fort during tractor parade on the occasion of Republic Day.

Actor Deep Sidhu, who was present while flagging the Red Fort, defended the protesters’ act on Tuesday by saying that they did not remove the national flag and only hoisted the ‘Nishan Sahib’ symbol as a symbolic protest. ‘Nishan Sahib’ is a symbol of Sikhism and this flag is installed in all gurdwara premises.

Deep Sidhu said, ‘To register a symbolic protest against the new agricultural laws, we put up’ Nishan Sahib and Kisan flag ‘and also raised the slogan of Kisan Mazdoor Ekta. He pointed to ‘Nishan Sahib’ and said that the flag represents unity in diversity of the country. ‘Nishan Sahib’ is a symbol of Sikhism which is seen in all Gurdwara campuses.

At the same time, Yogendra Yadav, one of the leaders leading the movement against agricultural laws and Swaraj campaign leader, said that we had removed Deep Sidhu from his performance right from the beginning. At the same time, the leader of the Bharatiya Kisan Union, Rakesh Tikait said that there were some anti-social elements behind the violence during the tractor parade of farmers in the national capital on Tuesday.