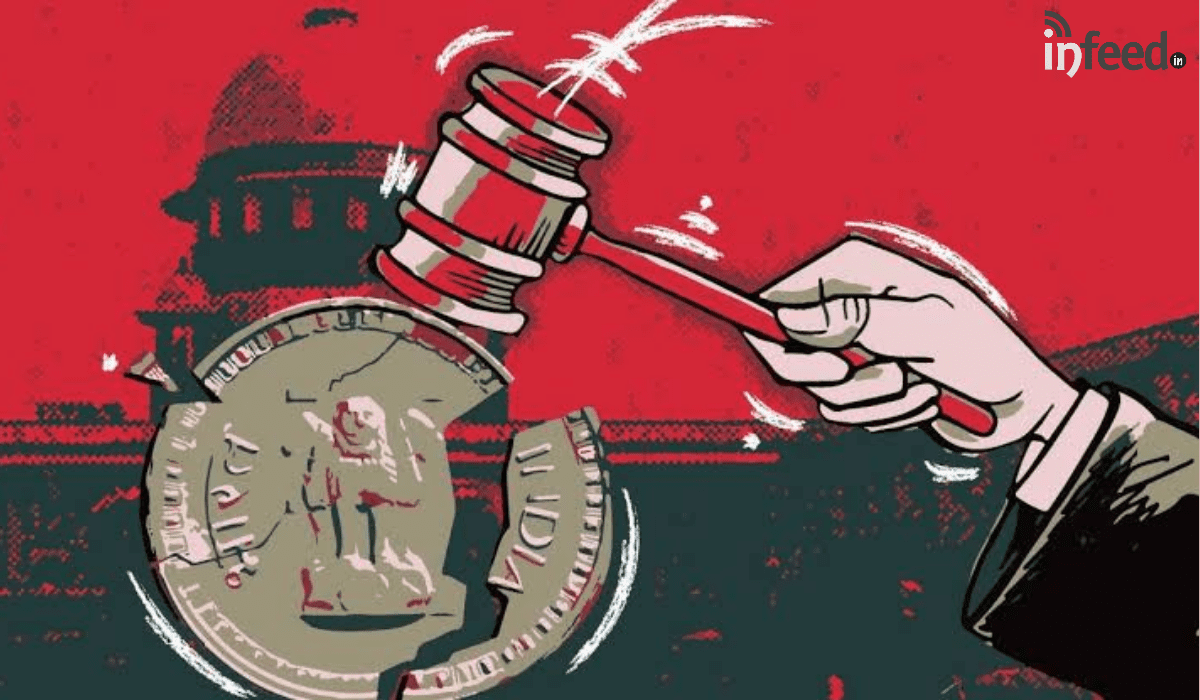 From Prashant Bhusan’s contempt case to Andhra Pradesh CM Jagan Mohan Reddy vs Judicary—some unprecedented events of the recent past are truly appalling, to say the least. There is no denying the fact that these events shine light into the fault lines of our system.

In the past, many CMs would have written letters to CJI confidentially, stated their displeasure of unhanded approach in their respective high courts etc. Andhra Pradesh CM’s way of going all out to the public with the letter has probably weakened Jagan’s case in the eyes of public, judiciary and legal fraternity. Many people think that his meetings with the HM (home minister) and the PM followed by the press release of the letter to CJI naming the CJI to be Justice NV Ramana are more of a media baron acting out rather than a thoughtful leadership move.

Political observers feel this is a classic case of wrong advisors hurling at the judiciary and the opposition for their personal losses. There is a particular group of people, who allegedly have their personal agenda on the forefront rather than CM’s and Andhra govt’s soundness. All seem to have a common enemy – Justice NV Ramana and that has turned in to the cause here.

For people in the know of things, it’s almost like an open secret that Justice NVR is close to Chandra Babu Naidu. The allegations against Justice NV Ramana is nothing new either. It was Justice Chelameswar who pointed out the irregularities in the collegium and the closeness between Chandra Babu Naidu and Justice N V Ramana. NVR who will make it to CJI whereas Justice Chelameswar who could not make it. Therefore, the way things are playing out is not beyond anyone’s understanding.

Various stories of some of the high flying judges moving in State aircrafts and private jets and trying to exert all types of political, corporate and other influences are also doing the rounds in many circles.

Grapevines in political, legal and judicial circles had many stories to tell- from alleged unscrupulous land deals, land deals being compared with ‘insider trading’ to settlement of old personal scores, covering up of few individual’s professional incompetence, well orchestrate ploy to defame the judiciary and the system, to mention a few.

Country’s legal and judicial circles are confident that CJI S A Bobde would apply his mind independently to make the decision, not influenced by anyone and help judiciary regain the confidence and trust of the people and the glory, it had been enjoying over the years.