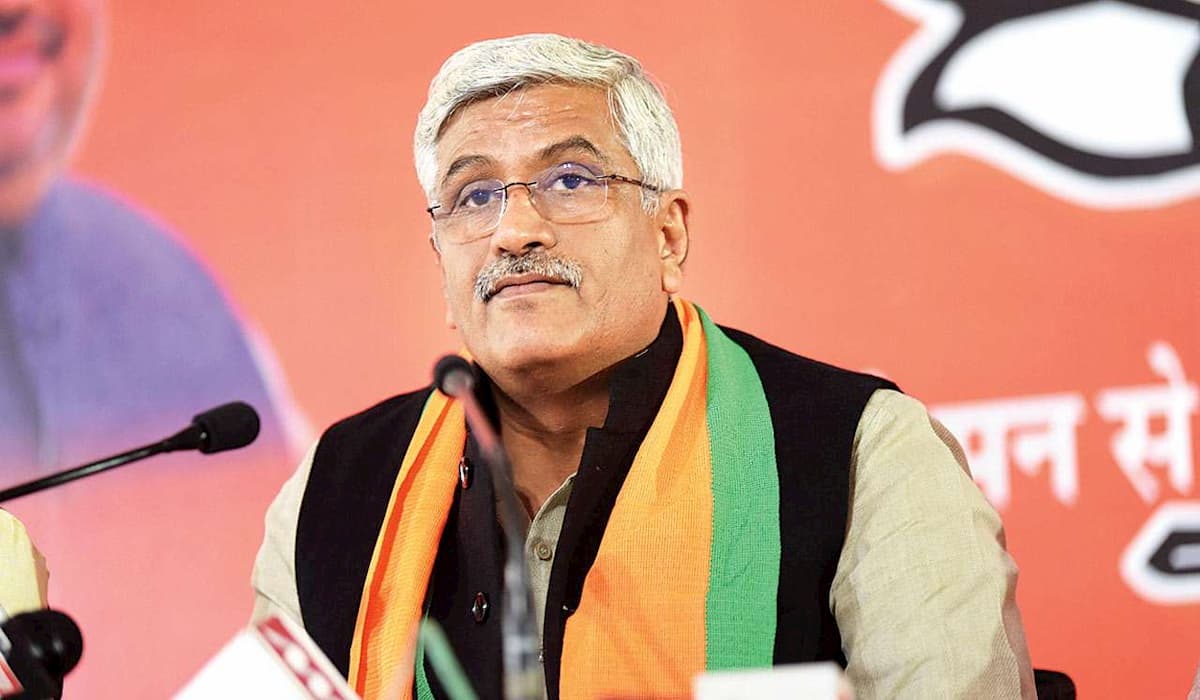 Amid the ongoing political crisis in Rajasthan, police sought permission from a Jaipur court to investigate allegations of involvement of Union Minister Gajendra Singh Shekhawat in a credit society scam, which has been approved. Let us tell you that the Union Minister has also been accused by the Congress of being involved in the attempt to topple the Ashok Gehlot government.

The Special Operations Group (SOG) has already sent a notice to the Union Minister in connection with the investigation of the audio clip, alleging that the government along with some Congress MLAs topple the government.

On Tuesday, Additional District Judge Pawan Kumar directed the Additional Chief Judicial Magistrate’s Court to send a complaint against the BJP leader to SOG. Shekhawat’s name has been taken in a complaint along with his wife and others in the Sanjeevani Credit Cooperative Society scam, in which thousands of investors allegedly lost about Rs 900 crore.

The Jaipur unit of SOG investigated the scam since last year. An FIR was registered on 23 August 2019. Shekhawat was not mentioned in the charge sheet filed by SOG in connection with the case. Later, a magistrate’s court also rejected an application to include him in the charge sheet. The police then approached the court of additional district judge.