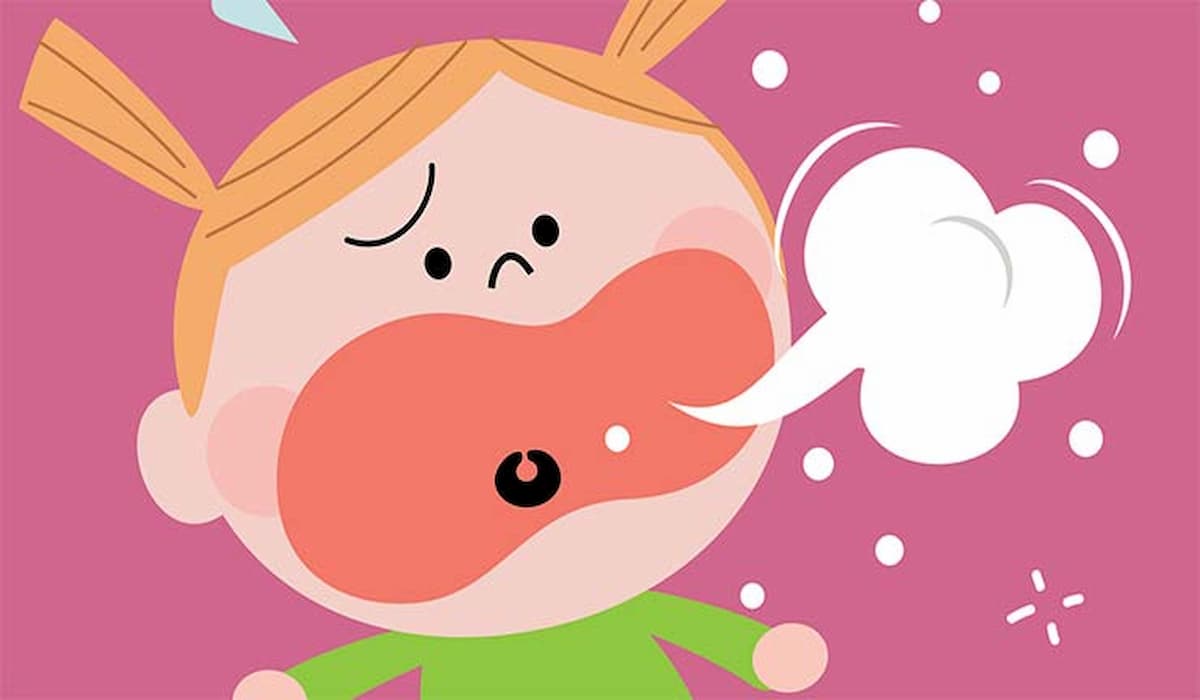 India is now working on a technology to detect corona virus infection by coughing sound. Its special research has been started. An official said that a wing of the Indian Council of Medical Research (ICMR) and an initiative by the governments of India and Norway have been launched for this.

It has launched a study to detect corona infection from the sound of people coughing using artificial intelligence (AI). A mobile app has been developed by the Norway-India Partnership Initiative, in which people infected with the virus are recording their coughing sounds, while researchers have collected the coughing sounds of Covid-19 patients.

The Director of Regional Medical Research Center (RMRC), Bhubaneswar, Dr. Sanghamitra Pati said on Friday that a mixed database of cough voice samples would be analyzed from the AI ​​to find corona infections.

Explain that RMRC, Bhubaneswar is a permanent research center of ICMR. A similar study was recently conducted in the case of X-ray analysis of pneumonia patients, Petty said. The goal was to identify which X-rays of the pneumonia case were and which were not. People of Odisha have started participating in the study using the app.