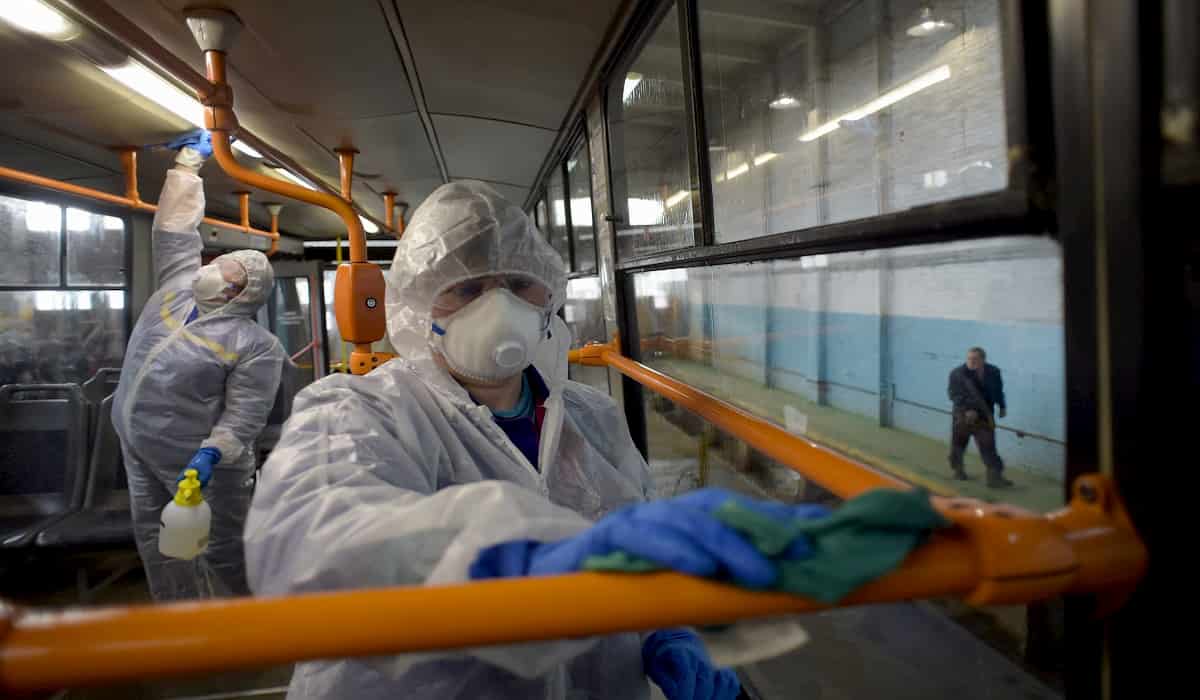 There is a steady increase in the number of corona infections in the world. According to the new data of the worldometer, a total of 96 lakh 50 thousand 604 people have been infected so far. At the same time, the number of dead has also exceeded 4.87 lakhs. The number of people who lost their lives in Latin American countries has crossed 100,000.

In Brazil, there were more than 40 thousand cases of infection on Wednesday, but today with some relief, the number of infected was 15 thousand 247. At the same time, WHO has also said that the number of infections in the world may cross one crore by next week, but looking at the rapidly increasing figures, it seems that these figures will cross 10 million by tomorrow.

The number of infected people in Latin American countries has crossed 2.2 million, which has doubled in less than a month. Cases of infection are steadily increasing in this region, while epidemics have slowed in some European and Asian regions. More than 1.2 million people have been found infected in Brazil so far.

According to the WHO, the number of infected people is more than 1 million cases every week. He said that 88,000 big oxygen cylinders are getting depleted every day due to increase in the number of infected, whereas these are necessary for the infected patients to breathe. Currently, 51.75 lakh people in the world have been cured of the infection.

UK health experts have issued a warning of a second wave of corona virus after removing the lockdown. Experts have said, no idea what the epidemic will take in Britain in the coming days. But the evidence available so far suggests that there is a danger of new cases coming to the local level and a second wave.