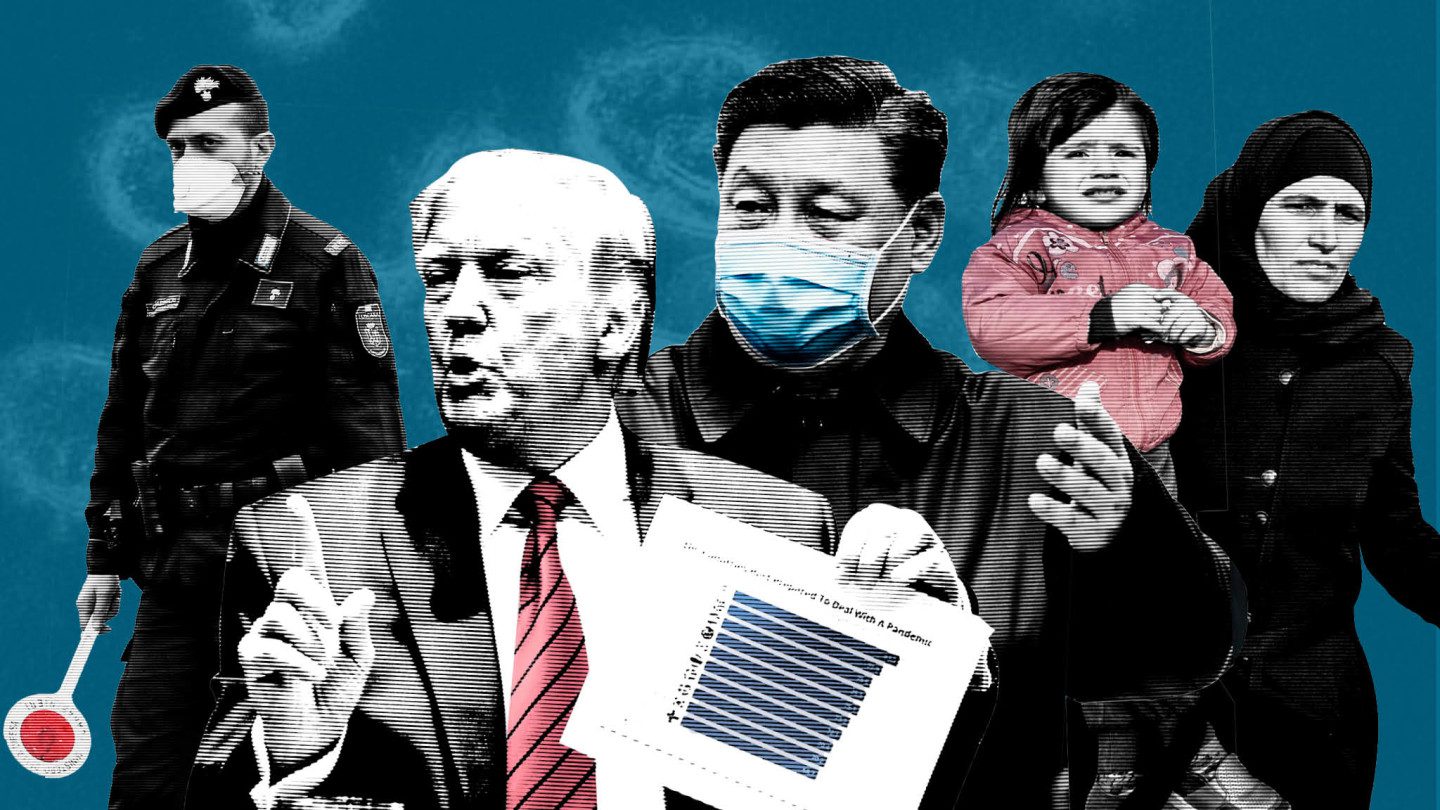 The number of corona cases in the world has crossed 90 lakhs, while the death toll has exceeded 4.72 lakhs. Meanwhile, the WHO has said that so far, more than 1.83 lakh cases in past 24 hours across the world.

At the same time, the total death toll in Brazil has crossed 50,000 and more than 10.86 lakh people have been found infected. Corona virus has caused the most devastation in this country after America. Giving this information, the Brazilian Health Ministry said that 5 lakh 50 thousand people have recovered from the infection so far.

Experts say that corona tests in Brazil are very low, otherwise the number of viruses affected may be very high. President Jair Bolsonaro was widely criticized for dealing with the crisis. Let us know that Brazil has the second highest number of corona virus cases and deaths in the world.

President Donald Trump’s election rally in the US state of Oklahoma has been criticised by the experts where he has said that it is the time that authorities should slow down the rateof corona testing. He has been condemned by experts after President Trump’s remarks.

An Indian is also among the two people found to have been corona infected in New Zealand. Nine people in the country have been hit by infection, while there was not a single case left at the beginning of this month. This man came here with his wife on an Air India flight from India. The second case is of a teenager who arrived here from Islamabad via Melbourne on 13 June.