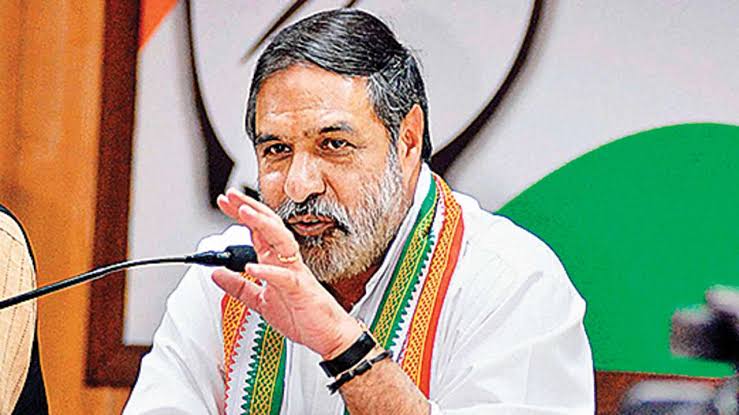 The Congress party has once again slammed the Modi government on the recession and economic front. Senior Congress leader Anand Sharma said in a press conference on Saturday, “We reject the government’s claim yesterday that the biggest decline in India’s economy was coming to an end.”

If you look at the government expenditure – defense, administration and services, then removing these three, 3.7 is the gross domestic product (GDP), not 4.7. Let us know that the Modi government presented the third quarter data on Friday which claimed that the economy is braking on the decline, although on Saturday the government corrected the figures, after which the GDP growth is reported to be declining.

On the GDP issue, Congress leader Anand Sharma slammed the Modi government, saying that the figures for the third quarter are firm because one is after the kharif crop which has been good this year, second is the consumption during the festive season, hence the demand increases. This quarter has the strongest GDP for decades, but this time it has been the lowest in the last seven years. Anand Sharma said, GDP has been falling in seven quarters, although the figure is 4.7 but nominal GDP has come down to 7.7, which was always in double digit.