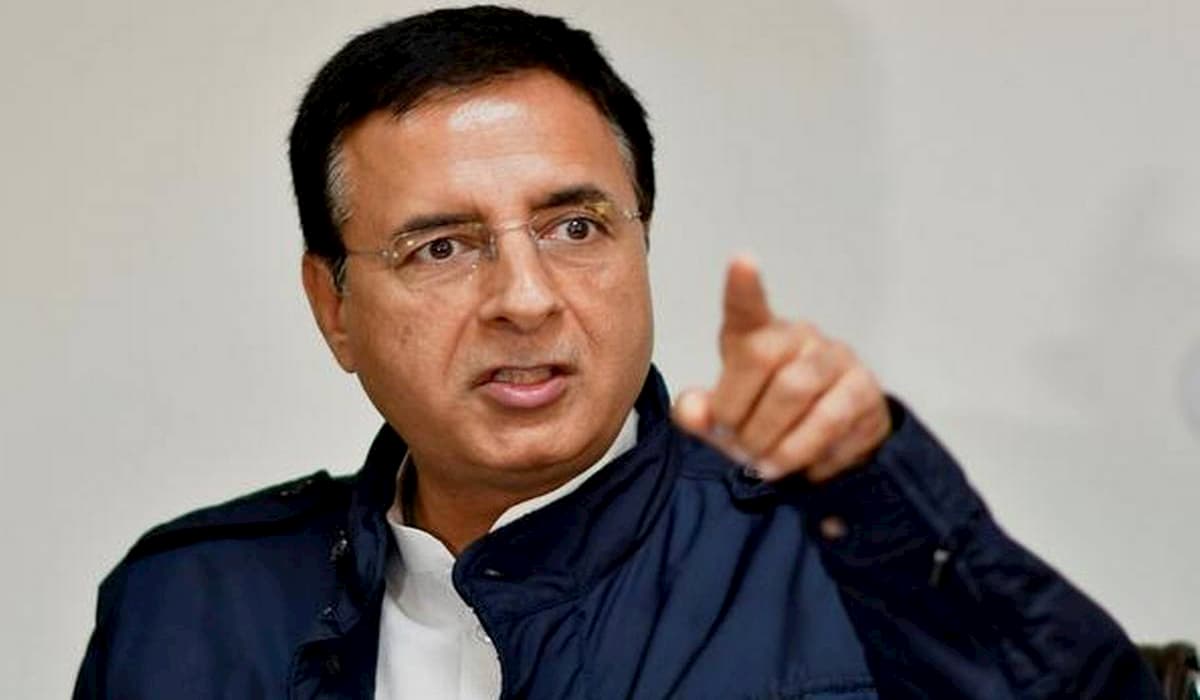 Congress Party on Monday said Prime Minister Narendra Modi should answer the “scam” over allegations of corruption in a land deal related to the Shri Ram Janmabhoomi Teerth Kshetra Trust. Along with this, the party has also demanded a probe under the supervision of the Supreme Court. Party’s chief spokesperson Randeep Surjewala also urged the Supreme Court to get the amount and expenditure received as donations for the construction of the temple audited under the auspices of the court.

He said, “Lord Shri Ram is a symbol of faith. But misuse and fraud of funds collected from crores of people for the construction of Shri Ram temple in the supernatural city of Ayodhya of Lord Ram is a heinous sin and gross adharma, in which BJP leaders are involved.