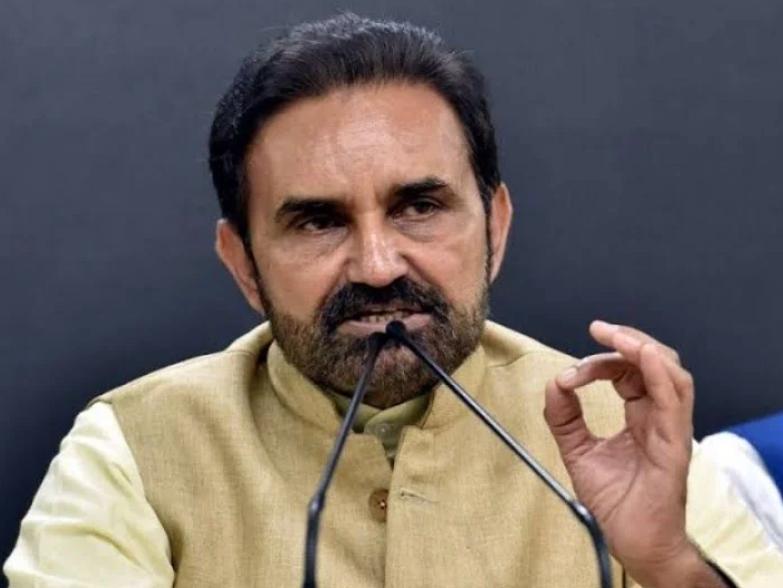 Senior Congress leader, Shaktisinh Gohil hold a press conference in Bhopal, over the large drug haul and demanded a Supreme court-monitored probe into it.

In the single largest heroin haul in India, authorities seized around 3,000 kg of the drug, believed to be from Afghanistan, and likely worth Rs 21,000 crore in the global market, from two containers at the Adani-operated Mundra port in Gujarat’s Kutch district, an official had said last week.

Congress MP also mentioned that “Why Has India’s Prime Minister & Home Minister are on Silent Mode ?”