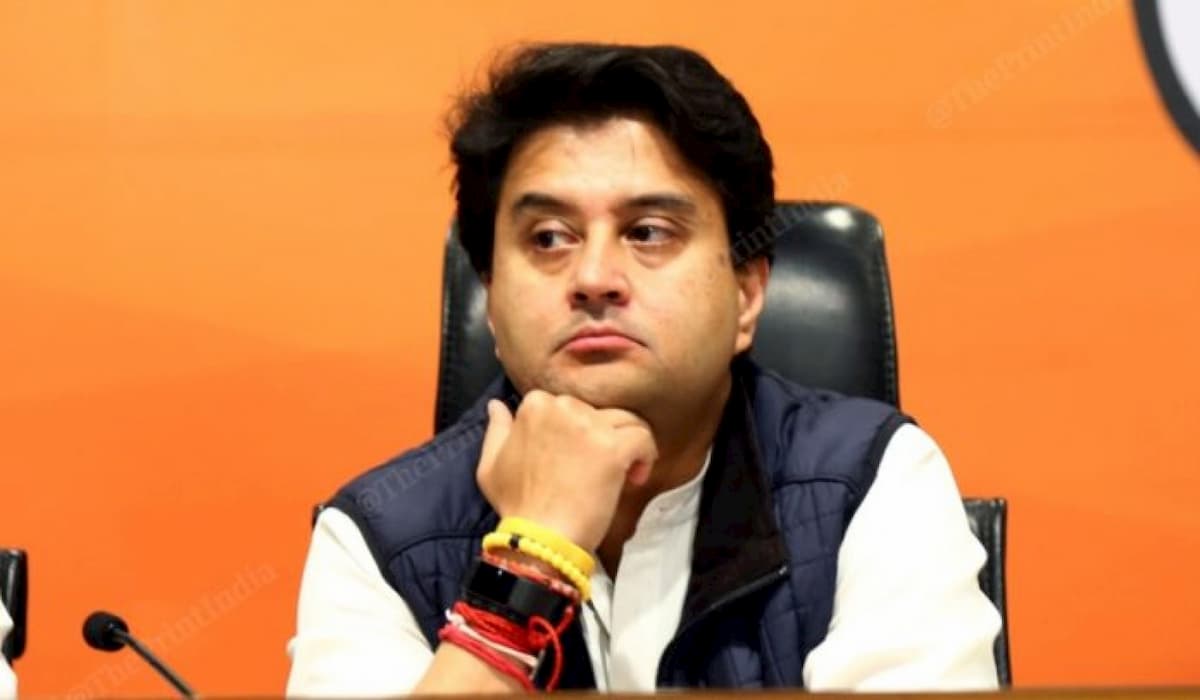 In the audio, Scindia is reportedly talking to a female leader, in which money is also mentioned. Also the names of many leaders have been taken during this conversation. The Congress demands that an SIT to be constituted to conduct a thorough investigation into the matter. Record the statements of people whose names have come with Scindia in the audio. Also, police should take necessary action.

Earlier, an audio of Chief Minister Shivraj Singh Chauhan went viral, in which he is heard saying that without the support of Scindia, it was not possible to topple the Congress government.