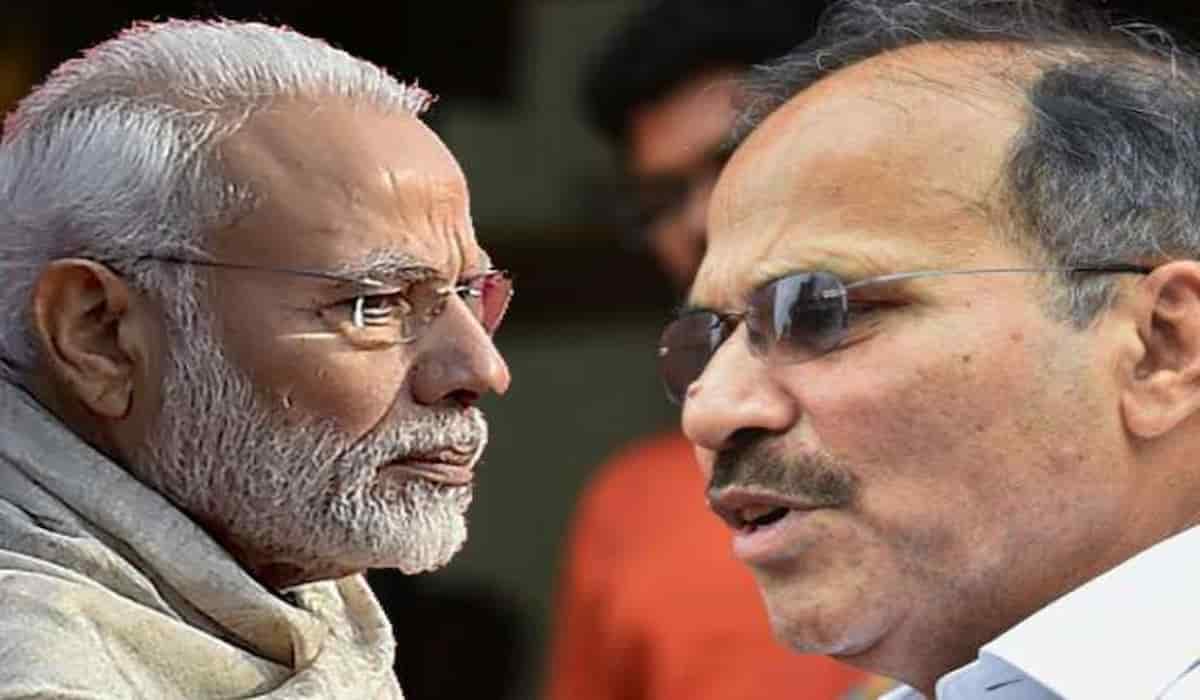 He wrote in his complaint that PM Modi has used VVIP aircraft for political rallies in West Bengal. He also urged the Election Commission to take necessary action.

Adhir Ranjan Chaudhary wrote in a letter to Chief Election Commissioner Sunil Arora that PM’s security is considered important on any official visit. But when the Prime Minister is coming to participate in a political event, it should not harass any other leader.

He wrote in the letter that due to the delay, he had to suffer persecution and to cancel a pre-determined political program.

At the same time, Adhir Ranjan said that ‘I failed to understand whether VVIP aircraft (which are meant for foreign travel) can be used to participate in political rallies’.