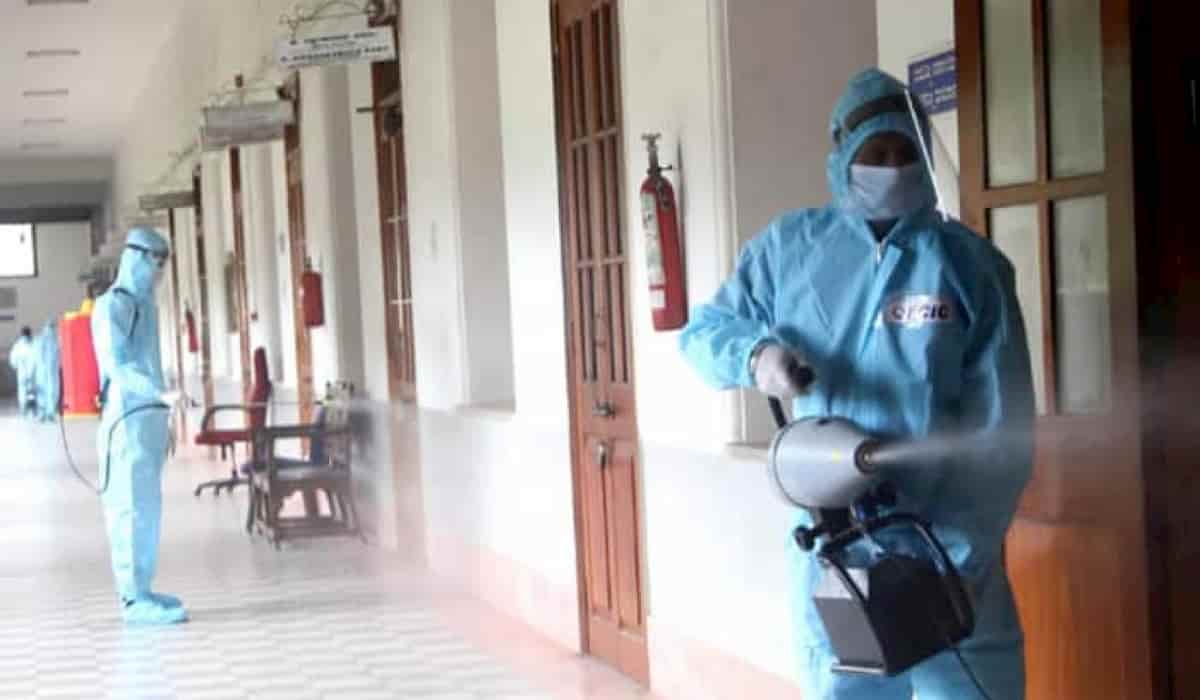 Community transmission is frequent among corona virus infections. The Union Health Ministry has been consistently claiming that no cases of community transmission have been reported in India yet. At the same time, Karnataka Minister Jesse Madhuswamy said on Monday that the corona infection in Karnataka has started spreading at the community level.

Minister in charge of Tumkuru district Madhuswamy told the media, “The health condition of eight patients of corona virus admitted in Kovid Hospital in Tumkur is very worrying. According to the information, they are less likely to survive. We are realizing this as well as fearing that the corona infection is occurring at the community level.

“We have reached a point where it is difficult for district officials to stop it. Even if we are trying to rein in it, the situation is getting out of hand somewhere,” he said.

Untill now, Chief Minister BS Yeddyurappa, Deputy CM Ashwath Narayan, Medical Education Minister Dr. Sudhakar have denied community transmission of corona virus in Karnataka. Let us tell you that according to the Ministry of Health and Family Welfare, there are 23,474 corono virus cases in Karnataka including 13,255 and 372 people.