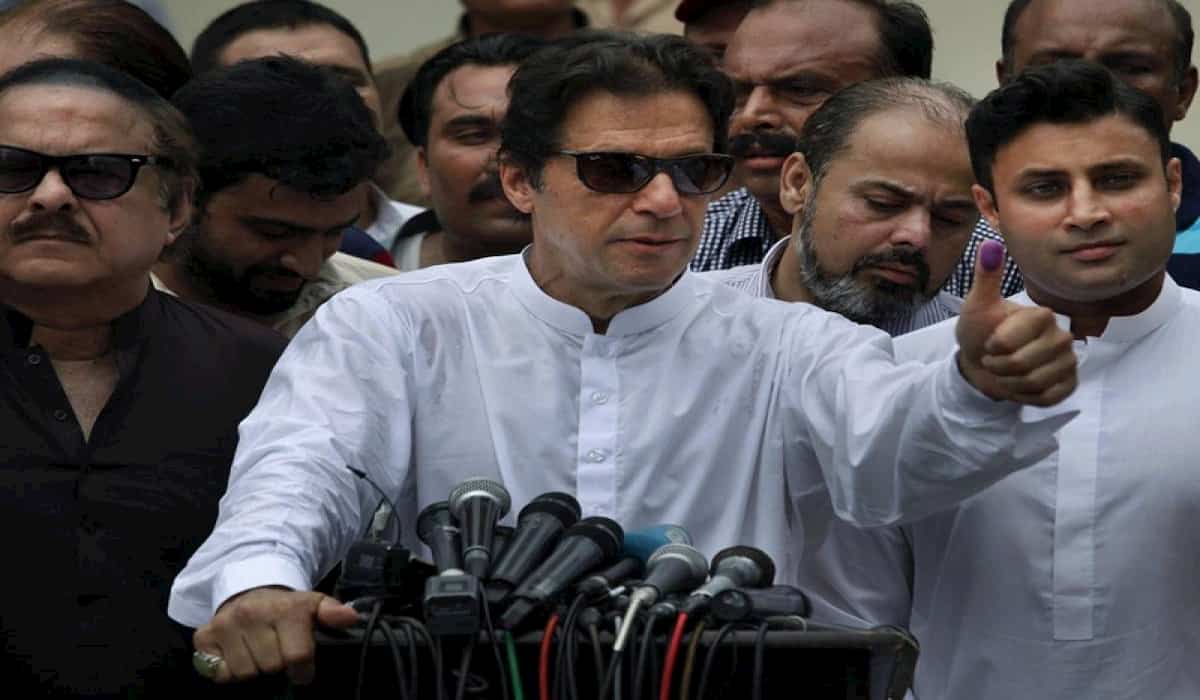 In spite of stiff opposition from India, China has started construction of the Diyamer language dam in Gilgit-Baltistan area of ​​Pakistan Occupied Kashmir to help Pakistan. On Wednesday, Pakistani Prime Minister Imran Khan visited the area. He said that this will be the largest dam in the history of Pakistan so far. On the other hand, India has strongly opposed China’s dam construction in this disputed area.

Imran Khan was accompanied by Lieutenant General (Retire) Aseem Salim Bajwa, chairman of the China-Pakistan Economic Corridor. During this, Imran Khan said, ‘My government is going to build the biggest dam in the history of Pakistan. This will be our third major dam. China has built five thousand dams but they have a total of 80 thousand dams. From this you can guess how many big mistakes we have made earlier.

The Pakistani PM said, ‘The decision to build the dam was taken 50 years ago. There cannot be a better place to build a dam. It is a natural dam. The decision on this dam was taken 40 to 50 years ago but work is starting today. This is one of the major reasons why we did not grow. ‘ Meanwhile, the Indian government has strongly objected to the construction of China’s dam in PoK. India says that this area is a part of its union territory Jammu and Kashmir.

The local people are strongly opposing the construction of Chinese dam in PoK but it is not affecting the Imran government. China and Pakistan have entered into a multi-billion dollar agreement amid tension along the border in eastern Ladakh with India. The agreement has been reached for a $ 2.4 billion hydro power project at Kohola in PoK, part of Pakistan. This project is part of the Belt and Road Initiative with the aim of creating a commercial link between Europe, Asia and Africa.

Pakistan’s government has announced the Azad Pattan Hydro Project on the Jhelum River in Sudhanoti district of Kashmir. The dam is part of the China-Pakistan Economic Corridor. The project has been developed by Kohala Hydropower Company, a unit of the Three Gorges Corporation of China. Prime Minister of Pakistan Imran Khan and Chinese Ambassador Yao Jing were also involved in the signing of the agreement. Aseem Salim Bajwa, Special Assistant to the PM has described this deal as a milestone.