Can a Cigarette a Day, Keep Coronavirus Away?

Can a Cigarette a Day, Keep Coronavirus Away? 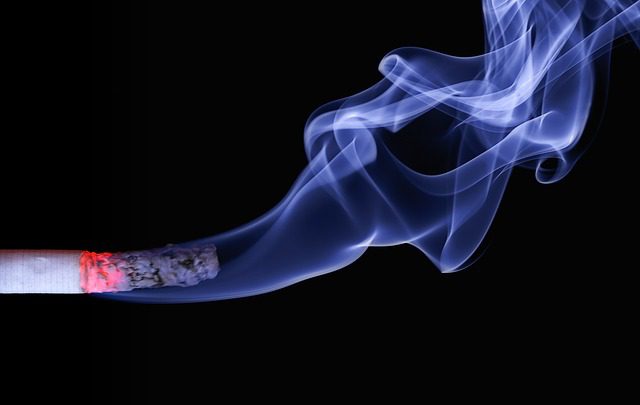 A research carried out in France suggests that nicotine may protect people from corona virus infection. However, the approval from French health authorities is still pending, in order to carry out its clinical trials.

This finding comes after researchers of a Paris hospital examined 343 COVID infected patients along with 139 other people infected with a corona with mild symptoms. They found that a low number of these infected smoked, compared to 35 per cent smokers of general French population. “Among these patients, only 5% were smokers”, said Zahir Amoura. He is the co-author and professor of internal medicine at a top hospital of Paris.

The research quoted similar findings published by New England Journal last month which suggested that 12.6 per cent of 1000 people infected in China were smokers. That is a much lower number of regular smokers in China’s general population, about 26 per cent, according to the WHO.

The theory is that nicotine could adhere to cell receptors, therefore blocking the virus from entering cells and spreading in the body, according to reputed neurobiologist Jean-Pierre Changeux from France’s Pasteur Institute who also co-authored the study.

The researchers are looking into whether nicotine could help to avoid “cytokine storms”, a rapid overreaction of the immune system that scientists think could play a key role in fatal COVID-19 cases.

Disclaimer: The infeed.in in no way endorses the consumption of tobacco.