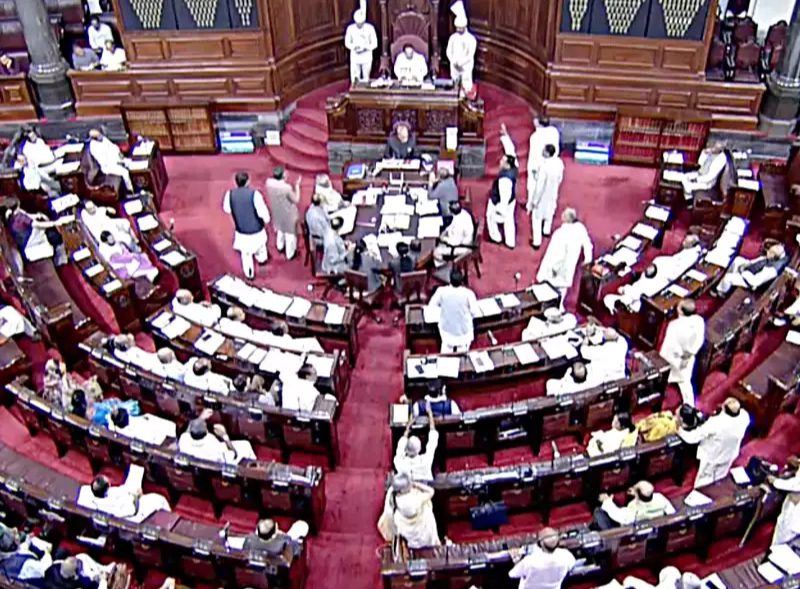 The BJP is in an overdrive to get the better of opposition in the Rajya Sabha, winning over members of rival parties in the last few weeks to boost its numbers in the Upper House.

Four of the six Telugu Desam Party MPs in the Rajya Sabha recently joined the BJP. One Samajwadi Party member, Neeraj Shekhar from Uttar Pradesh, quit his seat to join the saffron party, which is certain to win the election to fill the vacancy due to its massive majority in the state assembly.

Speculation has been rife that more opposition MPs can switch over to the BJP.