BJP IT Cell Head Speaks the Language of China

BJP IT Cell Head Speaks the Language of China 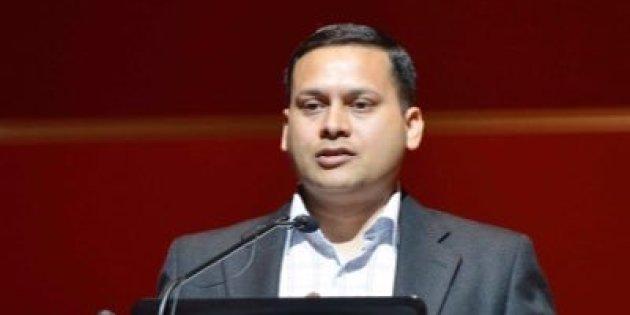 This is a time of grave concern, as national security is in danger and China has killed 20 of Indian soldiers. However, the BJP IT Cell Head instead of talking about the Indian soldiers, is justifying the stand of Chinese PLA, by confirming their statement over the claim of Galwan Valley. This is what Chinese media has been saying since past 24 hours.

Amit Malviya, the BJP IT Cell head has once again, put the nation in shame by accepting the Chinese statement over Galwan valley and hence tried to compromise with India’s sovereignty.

Amit Malviya in his tweet has mentioned the yesterday’s incident saying that what has happened in the Galwan valley is not the intrusion in Indian territory. While saying so, he has quoted tweet of senior journalist Rahul Kanwal.

While saying so, he has somehow accepted that Galwan valley is not a part of India, a statement, which Beijing has been putting forward for a long time.

Similar statements were said by Chinese Foreign ministry, in which they have said that Indian troop flip flopped the border and violated the border protocol. The statement was quoted by ANI. Thus, making their claim over the Galvan valley stronger.

While a Chinese map of 1962 extends its boundary up to the Shyok river – the zone of contention today – for India, Galwan was always seen as an area where the Line of Actual Control (LAC) was not disputed, but such statements coming from the ruling party may make India compromise with the border disputes.

When the country is already facing crisis, such immature statements from non-political office bearers, could lead to catastrophic failure on diplomatic fronts. Also, the Defense Minister and PM have kept their silence over the issue which has escalated tension among the citizens of the country.

While opposition leaders have expressed solidarity with the government over the issue, the silence of government raises speculations.